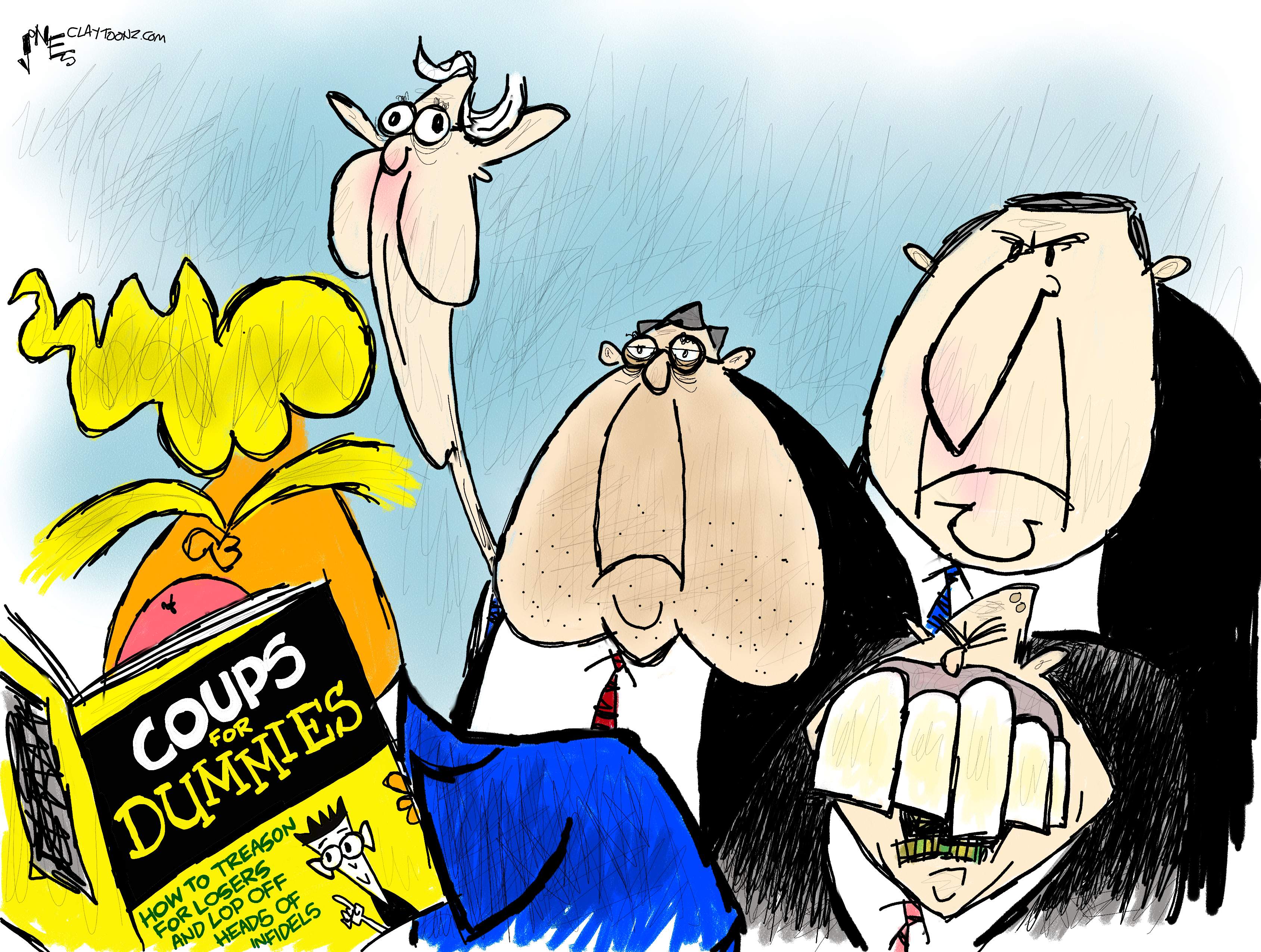 On November 10, 2016, President Obama hosted President-elect (sic) Donald Trump in the White House. Vice-President Joe Biden hosted vice-president elect (sic) Mike Pence in the VP residence. First Lady Michelle Obama gave a White House tour to Melania Trump. Today, it’s November 11, 2020, and instead of inviting the future president of the United States to the White House, Donald Trump is hiding inside his bunker in denial he lost. What makes this even worse is that he has enablers. These enablers are helping Donald Trump thwart democracy.

Republicans are pointing out that Democrats whined about the 2016 election. This is true. I whined. I didn’t like the results. I still don’t like it. But while I said the election was tampered with and Russia meddled, I never said any ballots were fraudulent. No Democrats opposed the transition of power. Today, the Trump administration is not allowing a transfer of power.

The Trump Administration could still pursue legal challenges over the election while allowing the process of a transition to happen. That would be in the best interest of the nation. Instead, offices are not being created for the transition, funds aren’t being released, and the next president isn’t even being given security briefings. These were all acts afforded to Donald Trump when he was the incoming president (sic).

The United States condemns leaders of other nations who refuse to leave office and give up power after losing fair elections. Now, our leader (sic) is refusing to give up power and is hiding inside his palace sending his minions out to help him stage a coup. Donald Trump has not been seen since last Thursday.

Mitch McConnell is supporting Trump’s legal challenges even though there isn’t any evidence of massive voter fraud. Lindsey Graham is telling Trump not to concede. McConnell and Graham both won their Senate elections last week but neither one of these two men refused their opponent’s concessions.

When asked if he had congratulated President-Elect Joe Biden yet, Wisconsin Senator Ron Johnson, whose state went for Biden, said he doesn’t have anything to congratulate Biden for.

Senator John Kennedy of Louisiana said, “We have got to allow our courts to hear these allegations of voting irregularities by the president.” You may as well allow the courts to hear allegations of lizard people running our government too because you have just as much evidence of that as you do of voter fraud.

North Carolina’s Thom Tillis was finally declared the winner of his race yesterday and he said about the presidential election, “Every vote legally cast must be counted.” Who says they shouldn’t? Who says they haven’t been counted? Guess what. Tillis didn’t stop his opponent from conceding saying, “Every legal vote must be counted” bullshit.

Isn’t it fucked up that right after you elect someone, that they make a pronouncement against democracy and fair elections?

It’s funny Democrats stole the election for Biden while simultaneously losing the Senate and seats in the House. It’s also funny that it hasn’t occurred to any of these Republicans claiming fraudulent ballots, that they also have their names on those “fraudulent” ballots. If we’re going to wipe out who won the election, that should also mean we wipe out all those Republican victories. Should we wipe out McConnell’s, Graham’s, and Tillis’ victories?

Each government department is being told to prepare their budgets for next year as though the administration will still be operating. As if they’re still going to be in town and not all applying at Fox News at the same time. And Secretary of State, Mike Pompeo, the nation’s top diplomat has said there will be a “smooth transition…to a SECOND Trump administration.”

What the fuck? The top diplomat or the world’s leading democracy is telling the world we don’t obey election results anymore. Pompeo said the eletion has not been decided. It has LITERALLY been decided.

As the counting continues, Biden is heading for a 306 electoral vote win. That’s the exact same amount Trump won with in 2016. How are they going to win the presidency by overturning one state without any actual evidence of election fraud? They would need to overturn more than one state. Maybe they can do it in Georgia where the two GOP senators are calling for their own Republican Secretary of State to resign because they don’t like that his count shows Donald Trump is losing.

This is banana republic type shit here, people. This is a coup attempt. Maybe people like Pompeo are just trying to appease Trump for now. Maybe Pompeo is a coward. He wants to appease Trump’s base for when he runs for the Senate in Kansas or even for the presidency in 2024, if Trump doesn’t. Or maybe, he’s afraid of being fired two months before he’s scheduled to lose his job. Trump is already lashing out and firing people.

Maybe people like Mitch McConnell, John Kennedy (not the good one), Lindsey Graham, Marco Rubio, Thom Tillis, and Ted Cruz are all just big, fat ass kissers. Or…they’re trying to steal an election and are engaging in a coup.

We know this about Trump supporters: They are all cowards. They have made their party into one of a cult. They put one man before their nation. They are putting one man before democracy. They don’t care if they turn our democracy into a dictatorship.

The Trump administration will NOT legally continue, but the resistance must.