Well, it was supposed to be a day off. Let’s check out some roughs from the week before. 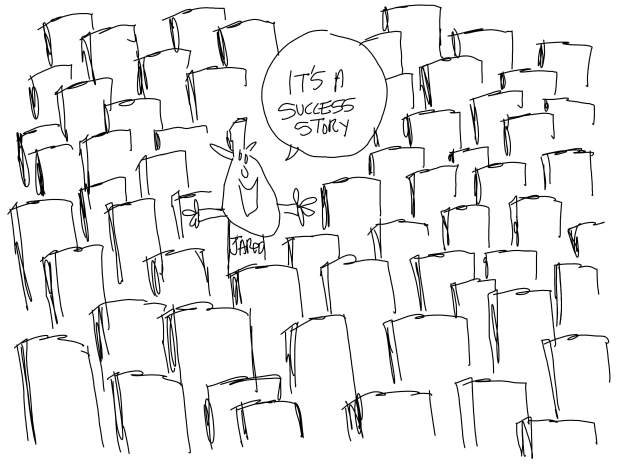 This one turned into a real cartoon.

See? The only real change was adding Trump to it because it is his shit show. 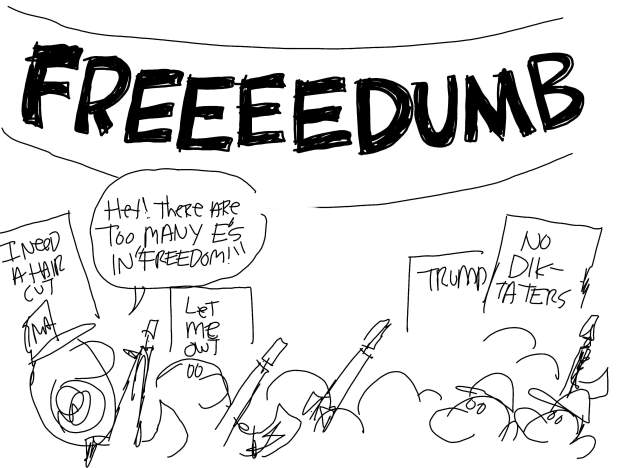 This one also became an actual finished cartoon. 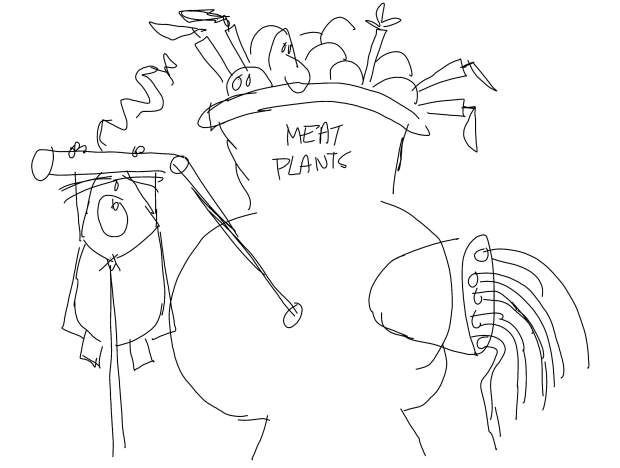 I’m a little surprised I haven’t seen someone else draw this cartoon. 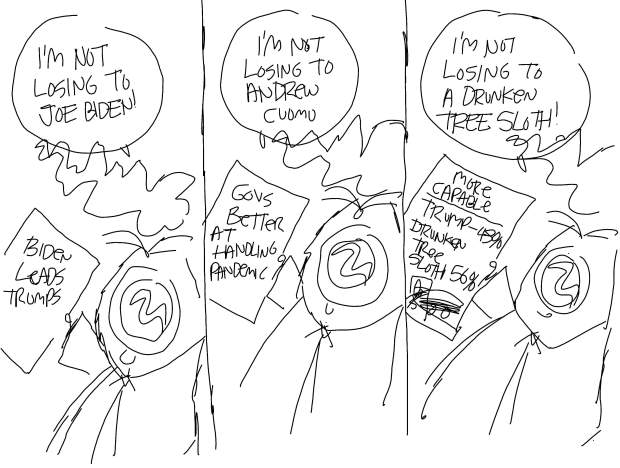 I almost drew this one. I drew a cartoon with a drunken tree sloth over a decade ago about a mayoral election in Fredericksburg (when I worked for the local paper). So many people loved it, that another local politician made me bumper stickers of the tree sloth. But, he didn’t really get the joke as the stickers read, “Vote for three-toed sloth.” Ugh, people. Also, the mayor called screaming at me for accusing him of being an alcoholic.

The drunken tree sloth will return.

I liked this up until seeing someone else drew a beach/shark cartoon. Goddammit.

I nearly finished this one. 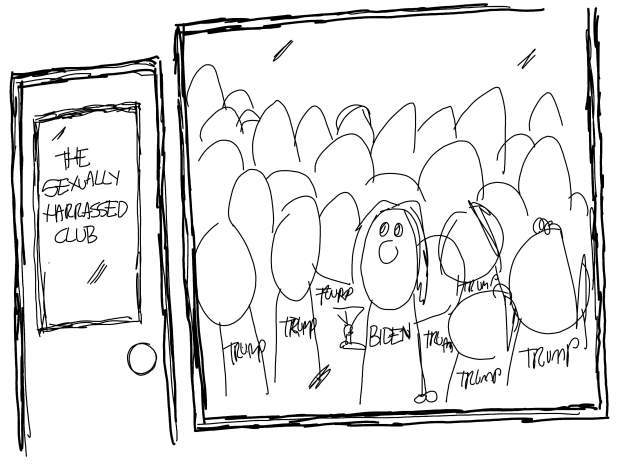 I wasn’t real crazy about this one. I went in another direction on the subject. 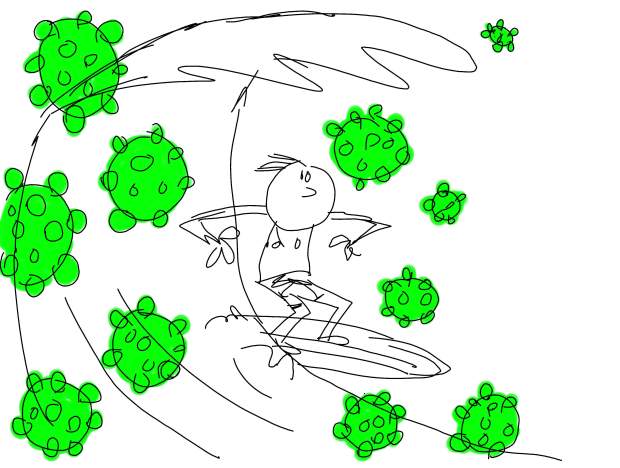 I kinda liked this one but people may not even remember that entire Zelensky thing.

I thought this was a little too dark. I don’t like to do things that might wish death on someone. I’m not a fan of it, even with vile people. Don’t get me started on liberals acting like Trumplicans. I also roughed this out before I drew my Otto/Kim cartoon.

I was going to draw this then thought, “There’s been too many Grim Reaper cartoons lately.” I think I drew one not too long ago. Then Michael Cavna with The Washington Post wrote an entire article about the use of the reaper lately. I’m glad I didn’t do it.

Which are your faves?

Tip Jar
This pandemic is hitting everyone, including your favorite goofy cartoonist. I have lost clients and I’m afraid I might lose more. The PayPal button has always been included here for those who can and want to voluntarily support what I do. I understand this time is hard on everyone. If you can’t, don’t contribute. Take care of yourself and your family first.

But, all and any help is greatly appreciated and it helps keep me going. Think of me like a street performing busking out tunes on a corner (I won’t play “Wonderwall.” I promise). If you like the tune, or in this case, toon, throw a buck into the tip jar. It’ll help me play another song, draw another toon, write another blog, make another video,make another animation, and post another snarky comment on social media. It’ll help keep me alive. You can also order a signed print for $40. And if you don’t like the PayPal option, you can snail mail it to my P.O. Box.