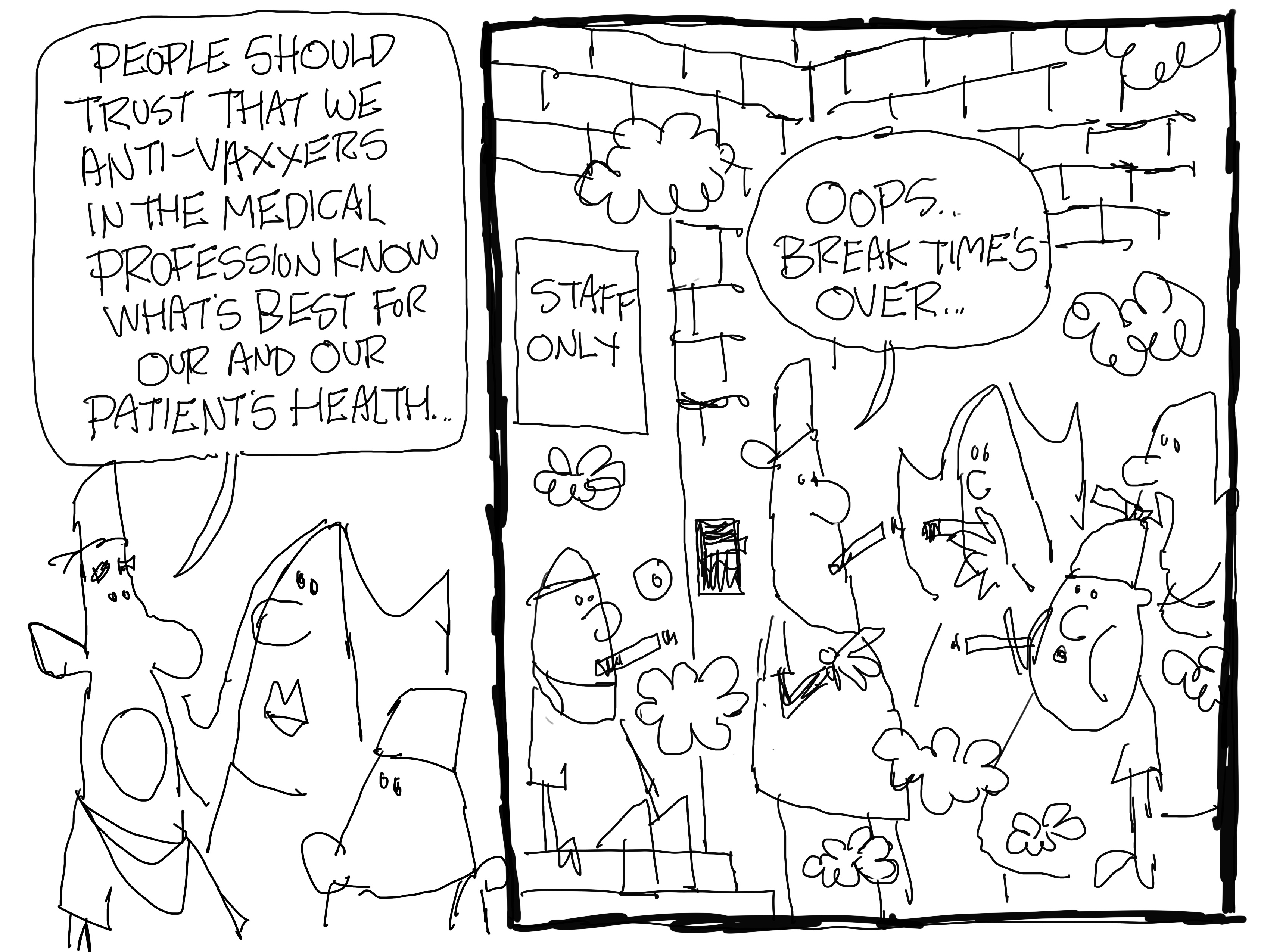 I almost did this cartoon…but I didn’t.

This is probably my least favorite in this batch. When my CNN editor called and told me to guess which was his favorite, I said it was this one. I was wrong. Thank God.

This was my editor’s favorite and it was one of mine too. I’m really happy he picked it, but he had a suggestion.

My editor thought it worked better with Zuckerberg on a sailboat because he was literally on one the day of the 60 Minutes interview with the Facebook whistleblower, and the hydrofoil thing was from last July. I admit, I think the hydrofoil image is funnier but the sailboat was more relevant. Also, Zuckerberg’s sailboat is literally named “Shenanigans.” I had to use that.

The day after I drew it and the day before it ran, my editor told me the little sail is in the front and it’s called a “jib.” I didn’t know either of those things. But, he told me I didn’t have to change it. If I found out this information after the cartoon was published, I wouldn’t have worried about it. Since I knew before it ran, then I had to change it or I would not get any sleep. It’s not that I’m a perfectionist but little stuff like that will drive me nuts. 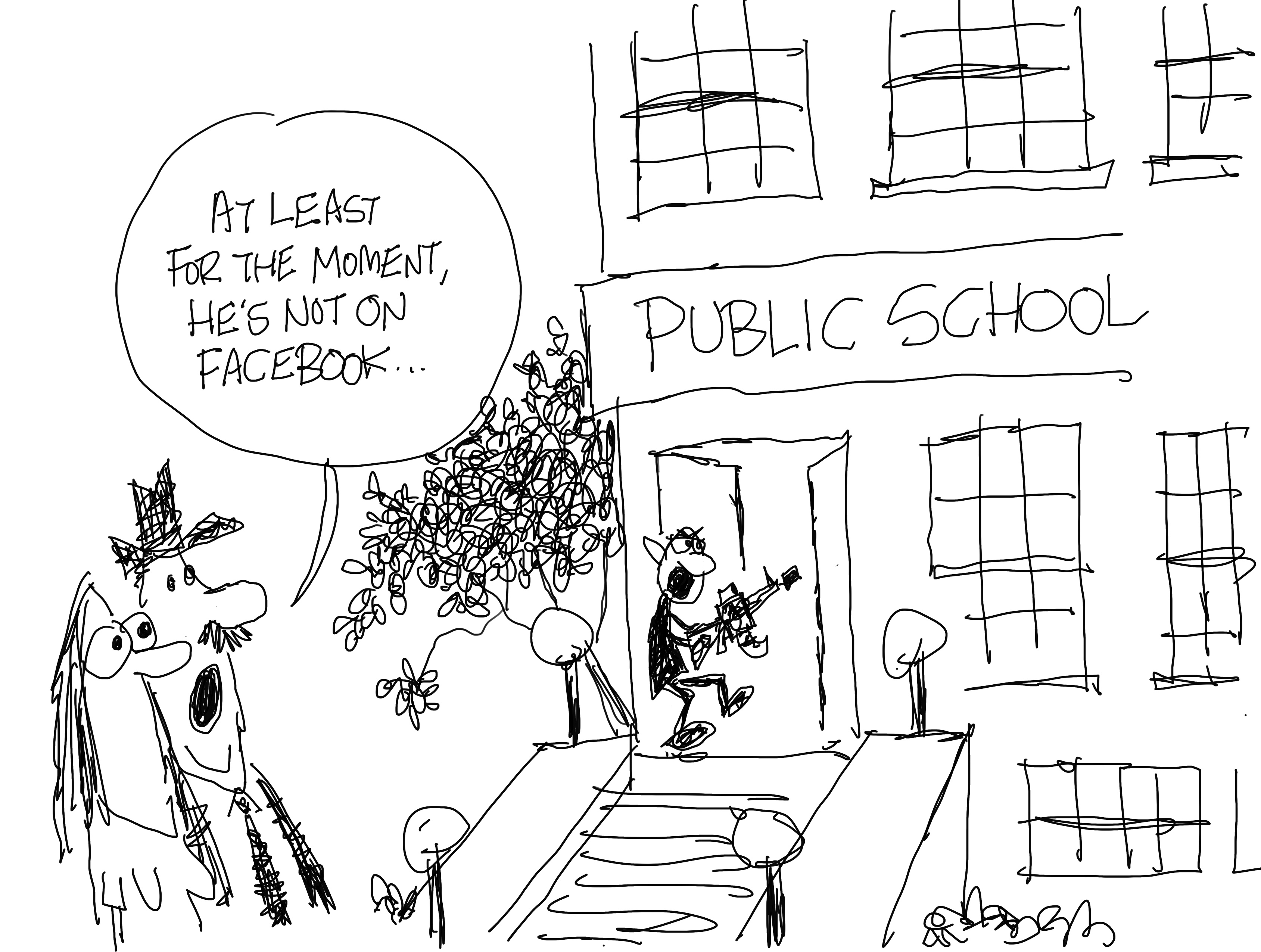 I did two roughs on the Texas school shooting, a news item that kinda disappeared the next day. I didn’t love this version.

I liked this version and I almost drew it. The reason I didn’t is because the event faded from the news and I pushed it aside for other issues. I still like it.

I loved this one but wasn’t sure I should do it. Proofreader Laura told me I should, and after I told her I was going to do something else first, she said I had to come back and do this one. I knew then I had to do it. The image is scary but Laura is an excellent judge of stuff like this. I thought I’d have to sell her on it but she was selling it to me.

I didn’t make this an official cartoon but maybe I’ll come back to it. I did do a cartoon on the issue. Plus, I like drawing alligators.

I did this cartoon the day after the story broke. I felt that since I work for CNN as a freelancer, and AT&T owns CNN, then I had to cover the story.

There is one rough in this batch I’m not going to show you yet because I’m definitely going to make a real cartoon out of it, or a version of it anyway. I don’t want you to see it yet. I may eventually draw this bus cartoon also…but I don’t care if you see it now.

What are your faves from this batch?

Notes on my book, Tales From The Trumpster Fire: There are FOUR copies of my book in stock, which go for $45.00 each, signed. Also, I have copies of my first book from 1997, Knee-Deep in Mississippi available for $20.00.