I liked this one but didn’t have time to get to it. I wanted to take last Sunday off from drawing a new cartoon but there were too many subjects. I didn’t want to put out two in one day. I will continue to do that here and there, but I’m getting more averse to it. 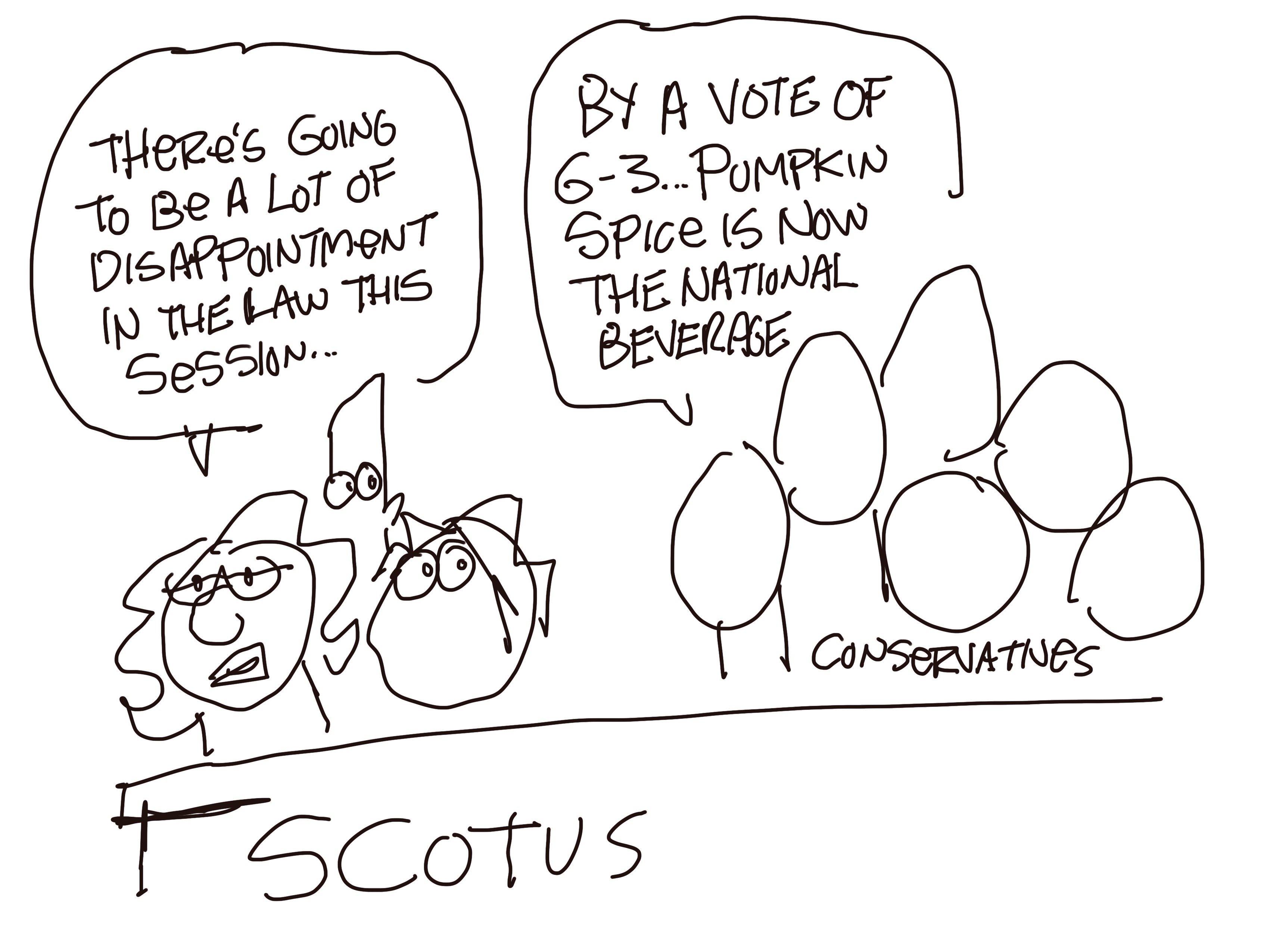 I thought this was OK, but I wasn’t in love with it. 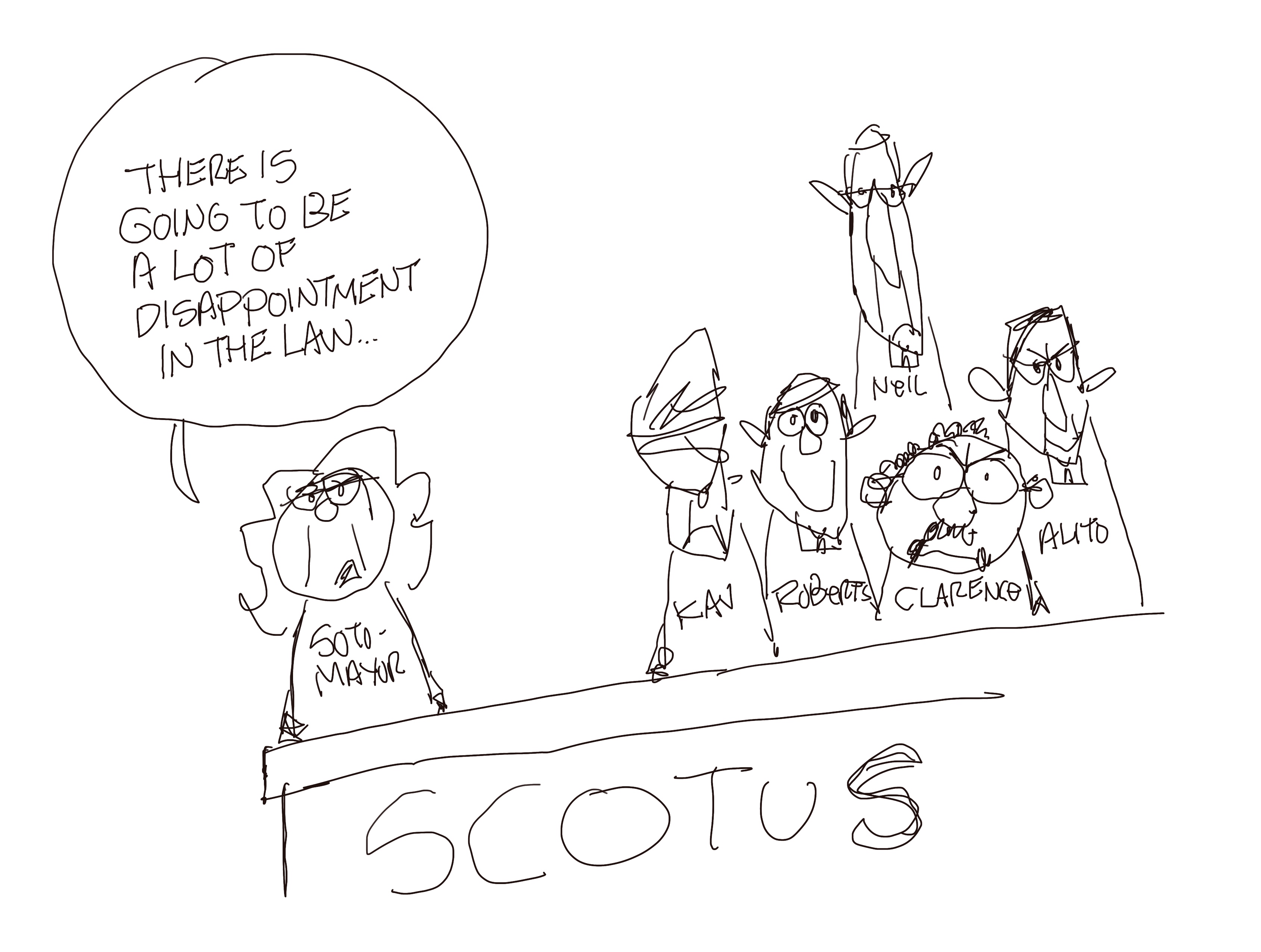 I was trying to get somewhere with this one, but didn’t make it. My CNN editor asked me about it because he really liked the subject but I know he didn’t like this cartoon. I didn’t either. 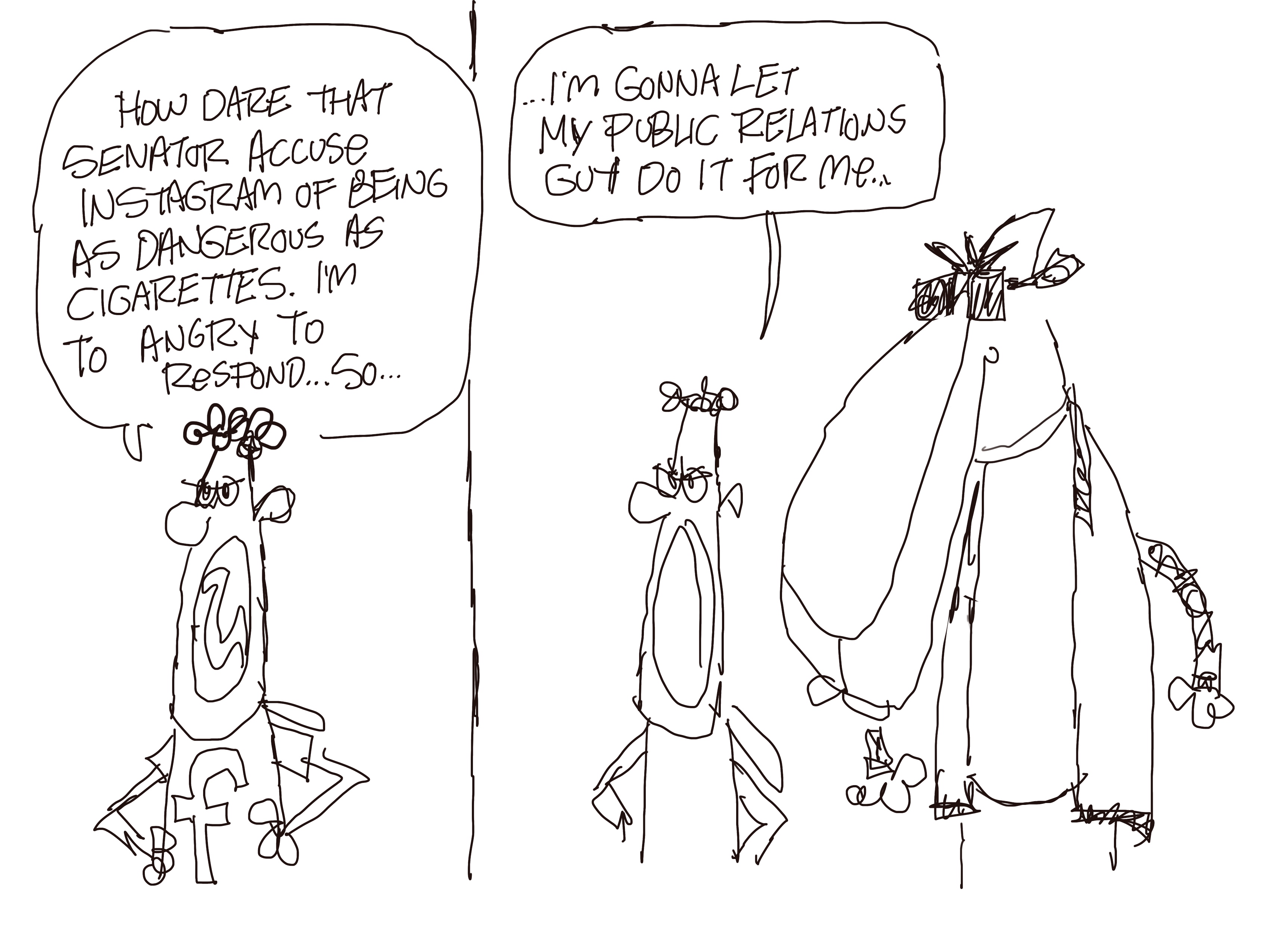 I did like this one and it became an official cartoon. Someone on GoComics commented that they saw a lot of cartoonists use Joe Camel last week. First off, I drew mine first. Second, the Facebook whistleblower compared Facebook to big tobacco, so I’m not surprised more than one person used Joe Camel. I actually only saw one other cartoon with Joe Camel and it was from a guy who I know doesn’t copy, and his cartoon wasn’t the same as mine anyway. I wonder if he had the same concern I did that there would be a lot of readers who wouldn’t know who Joe Camel is. 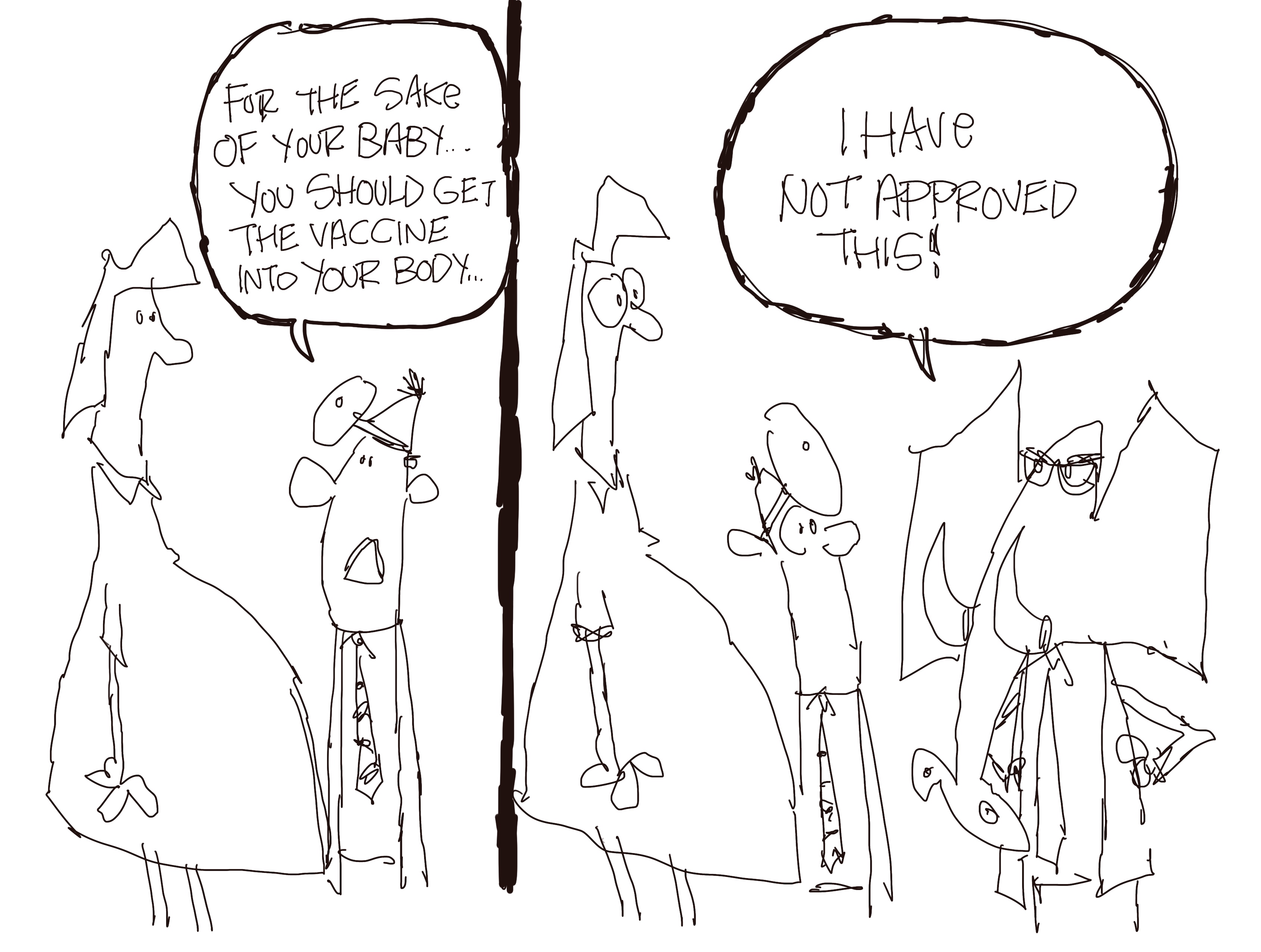 This one was published also and I was a little worried someone else might have the same idea before me. But, nope. Did I use a different punchline for the elephant? I don’t recall and I’m too lazy to look it up right now.

I had been wanting to make this point for a while, so this cartoon was drawn.

The reason I didn’t do the other Sinema cartoon is because I did this one. I really liked this correlation even after some people screamed at me for it. They thought I was making a joke about mental health. 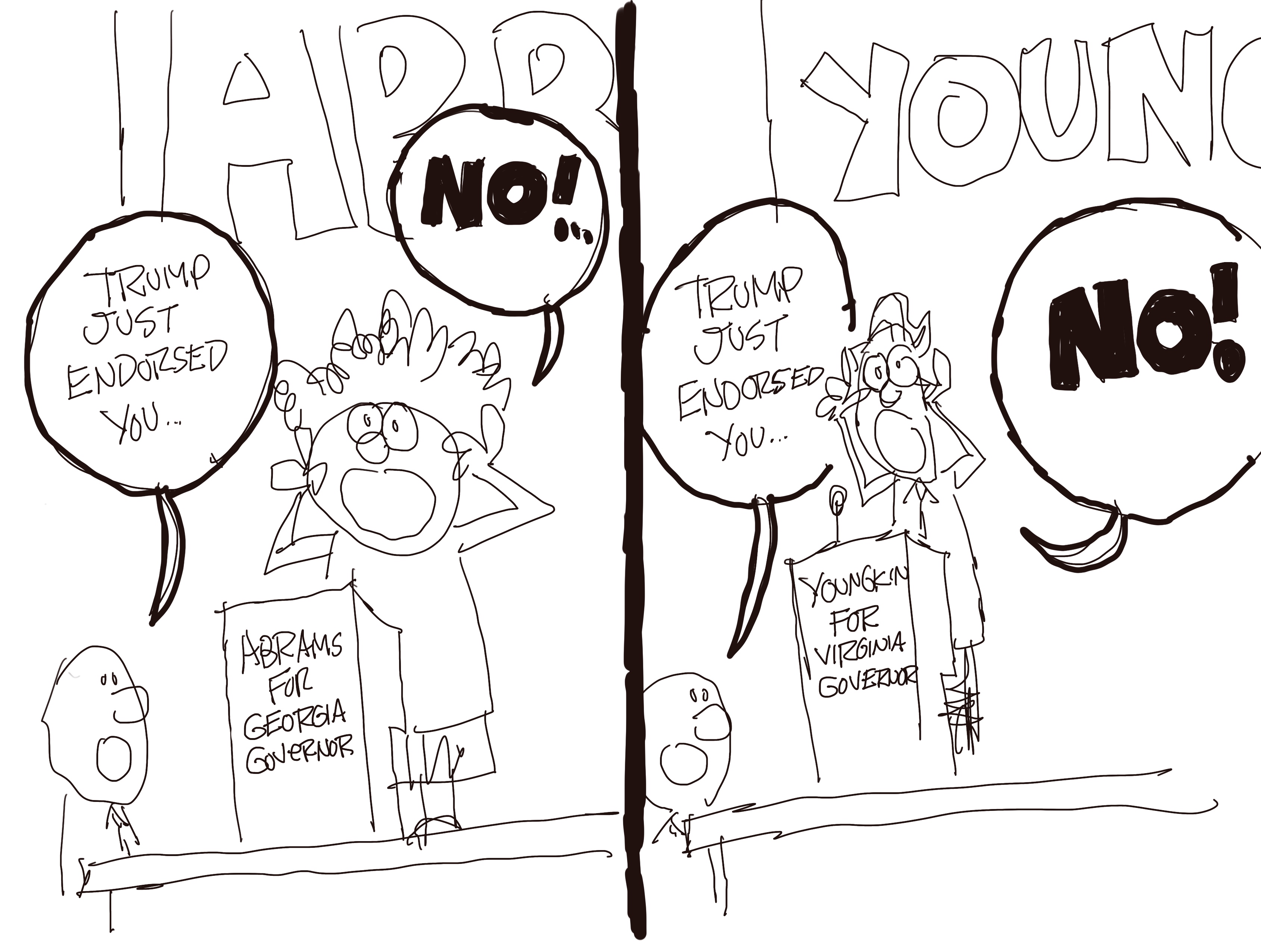 This is the one CNN picked, and I’m glad they did. I got to put a cartoon on Virginia into the CNN Opinion newsletter. I have more cartoon ideas on the Virginia race which you will see.

Do you have a favorite out of these? What is it? Come back next week for another round of roughs.