I held off on posting these because I thought there was one or two I might still want to use, but now I think that bird has flown, ship has sailed…yadda yadda yadda. Here are the roughs from last week. 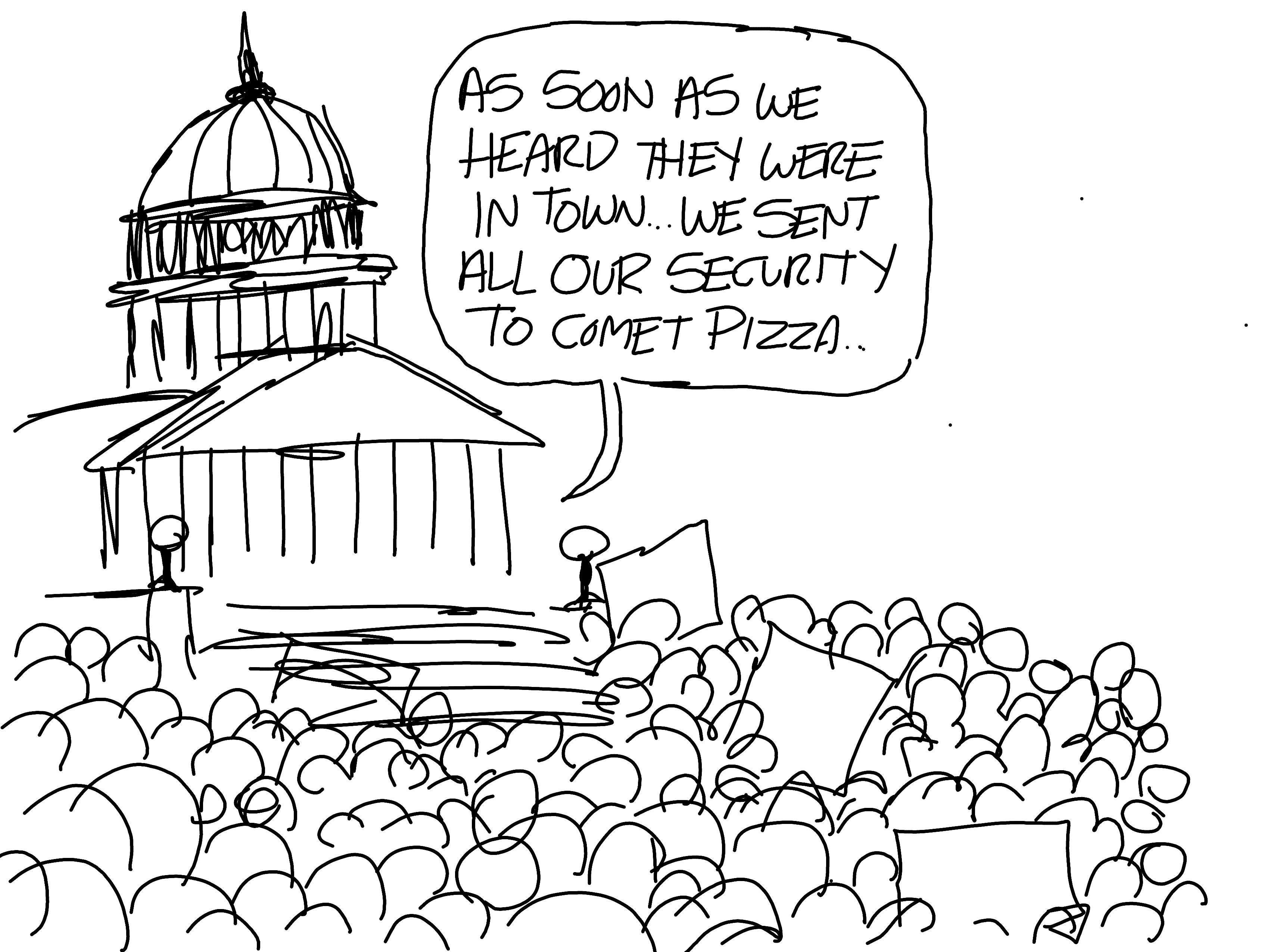 I thought of this one when I knew I’d never be able to use it. I was doing something else for CNN and had my mind set on a totally different angle on a cartoon for my clients. I think at this point, I had already done two on the MAGA mob. But I liked it enough to sketch it out for my own giggles…and now yours. 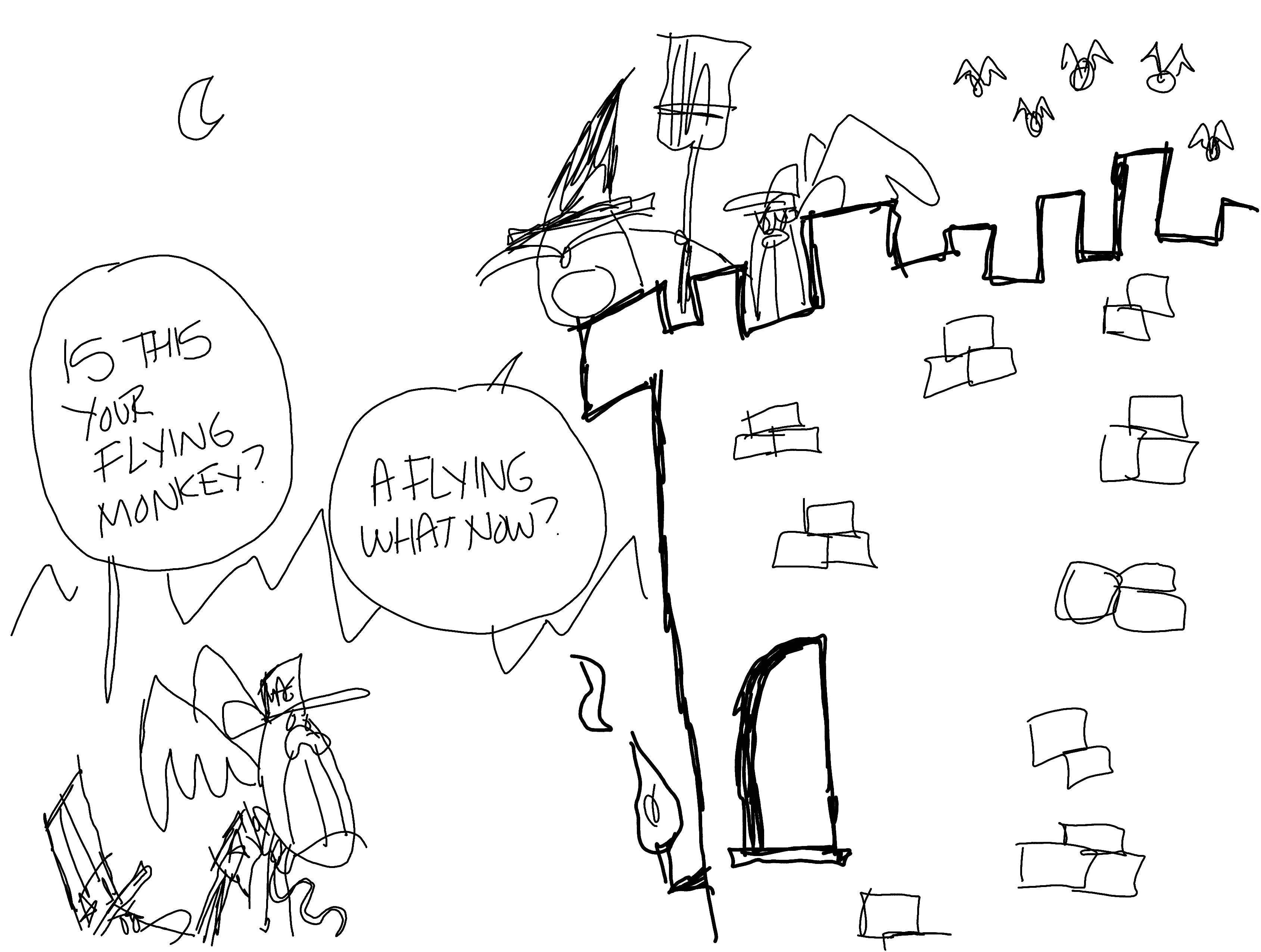 I had every intention of doing this one, even though flying monkeys is kinda played out. I made myself laugh with it. But one of the few people who get to see these ahead of everyone else talked me into doing a cartoon on the horn-wearing guy and I wanted to do something on Trump not going to the inauguration. 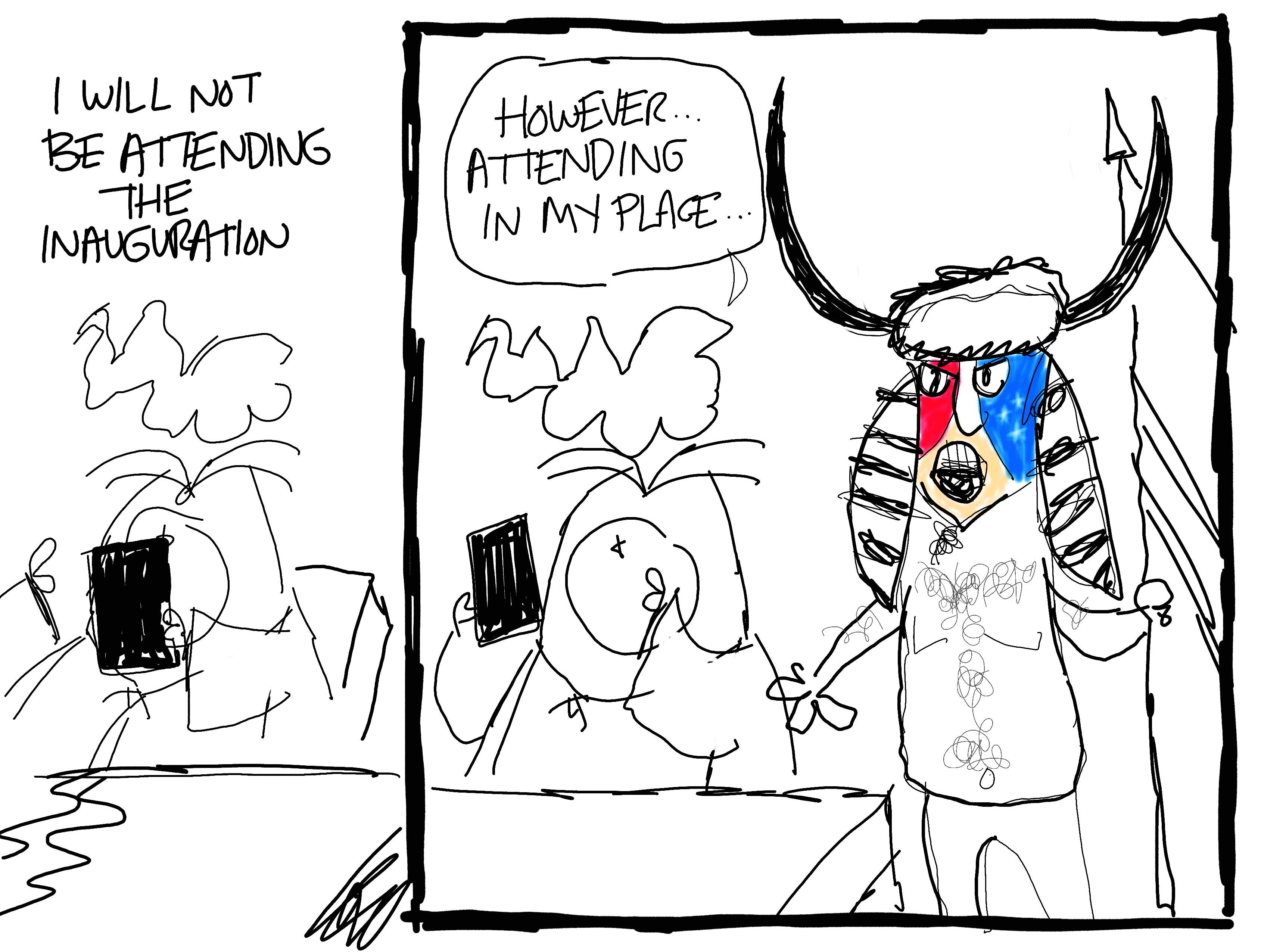 That was this one, but I did change it around. 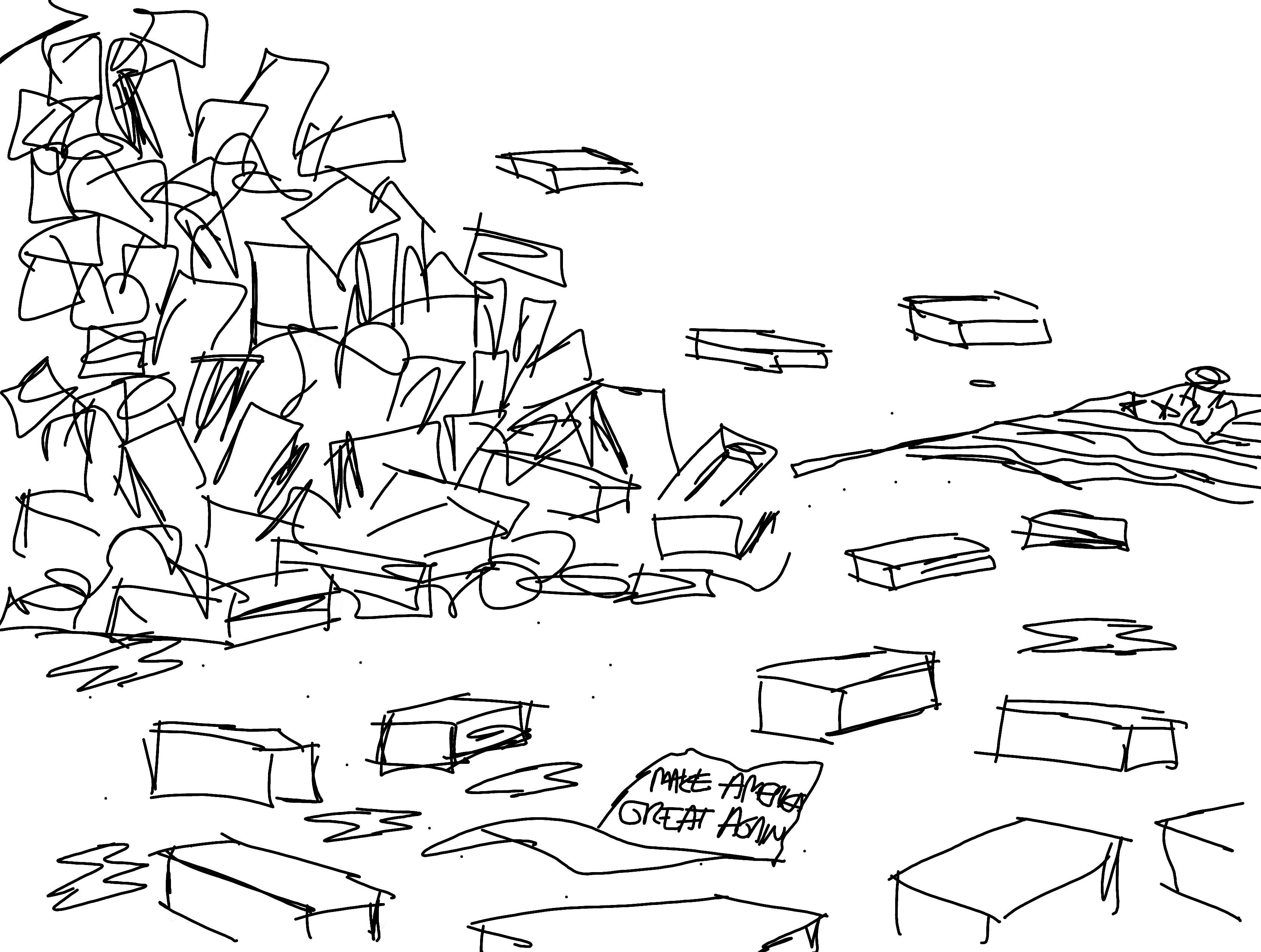 This is the one I drew for CNN. That is supposed to be a MAGA hat on the ground and my editor said, “Hey, you should make that note a MAGA hat.” My roughs can be rough. I usually don’t like drawing cartoons like this because it’s not funny and there are no people in it. But I think it really worked. 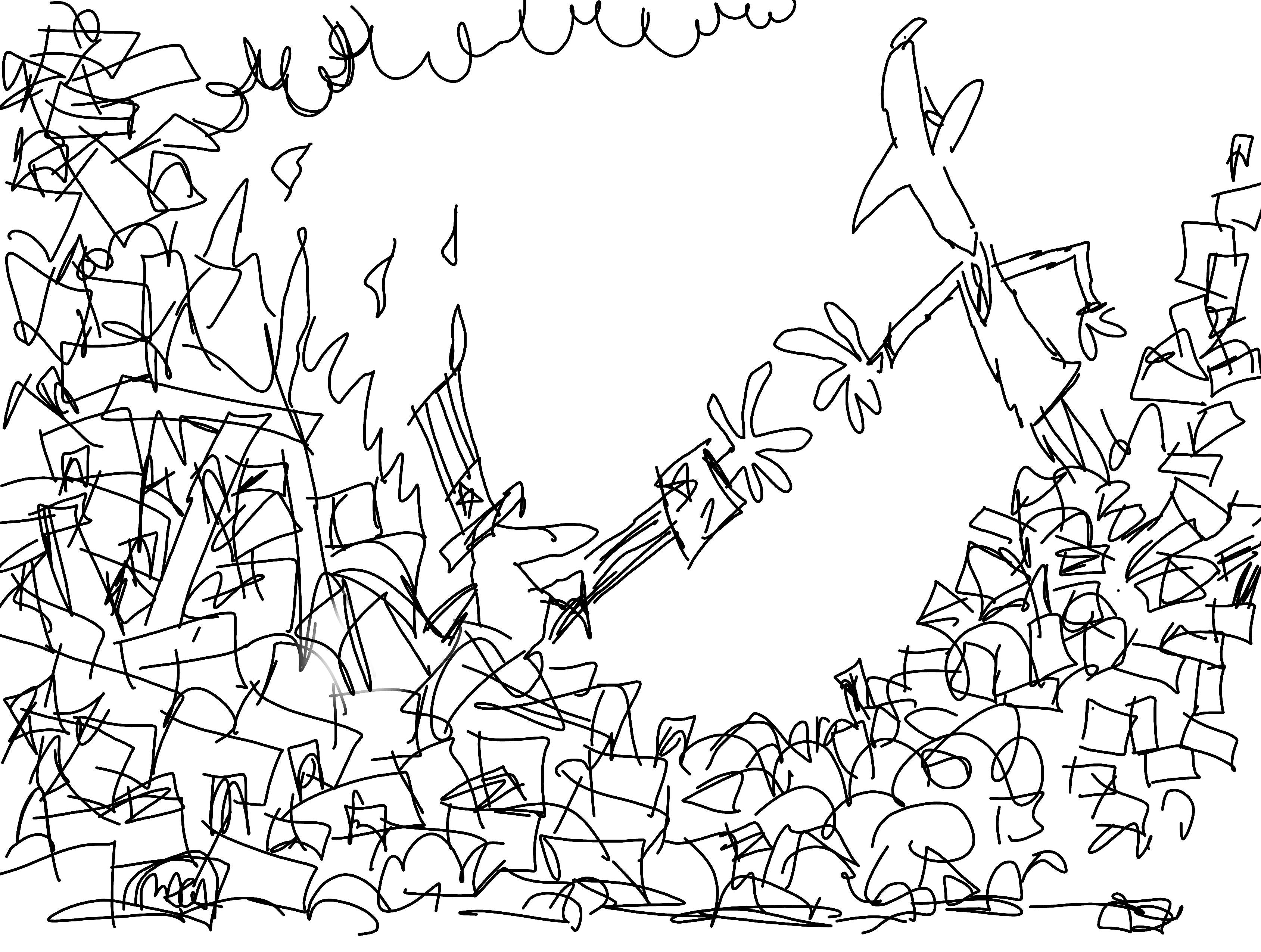 This is another version of the one I did for CNN. Roughs are demos. I like the one we went with better. 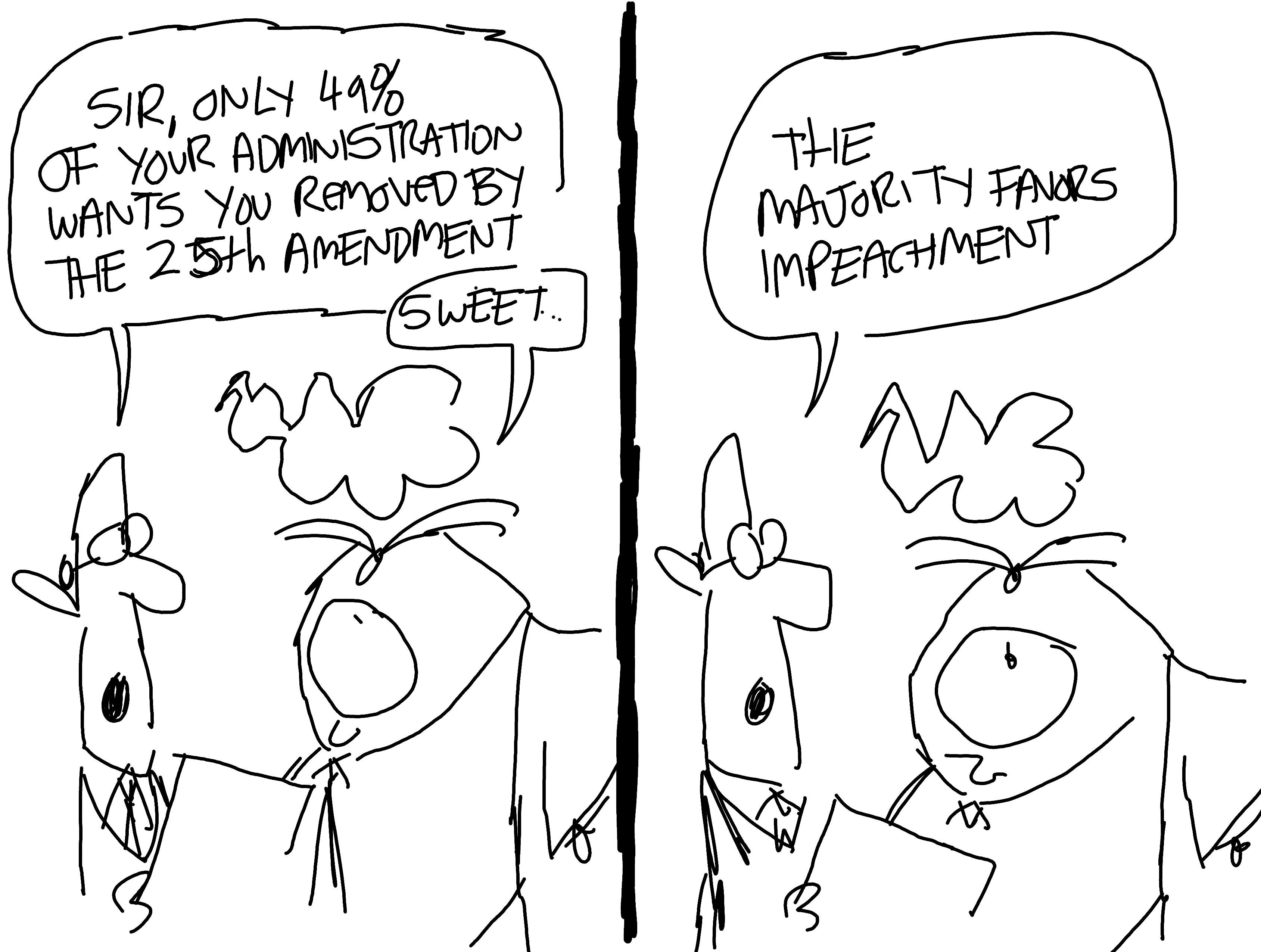 This may be the worst one in this batch. 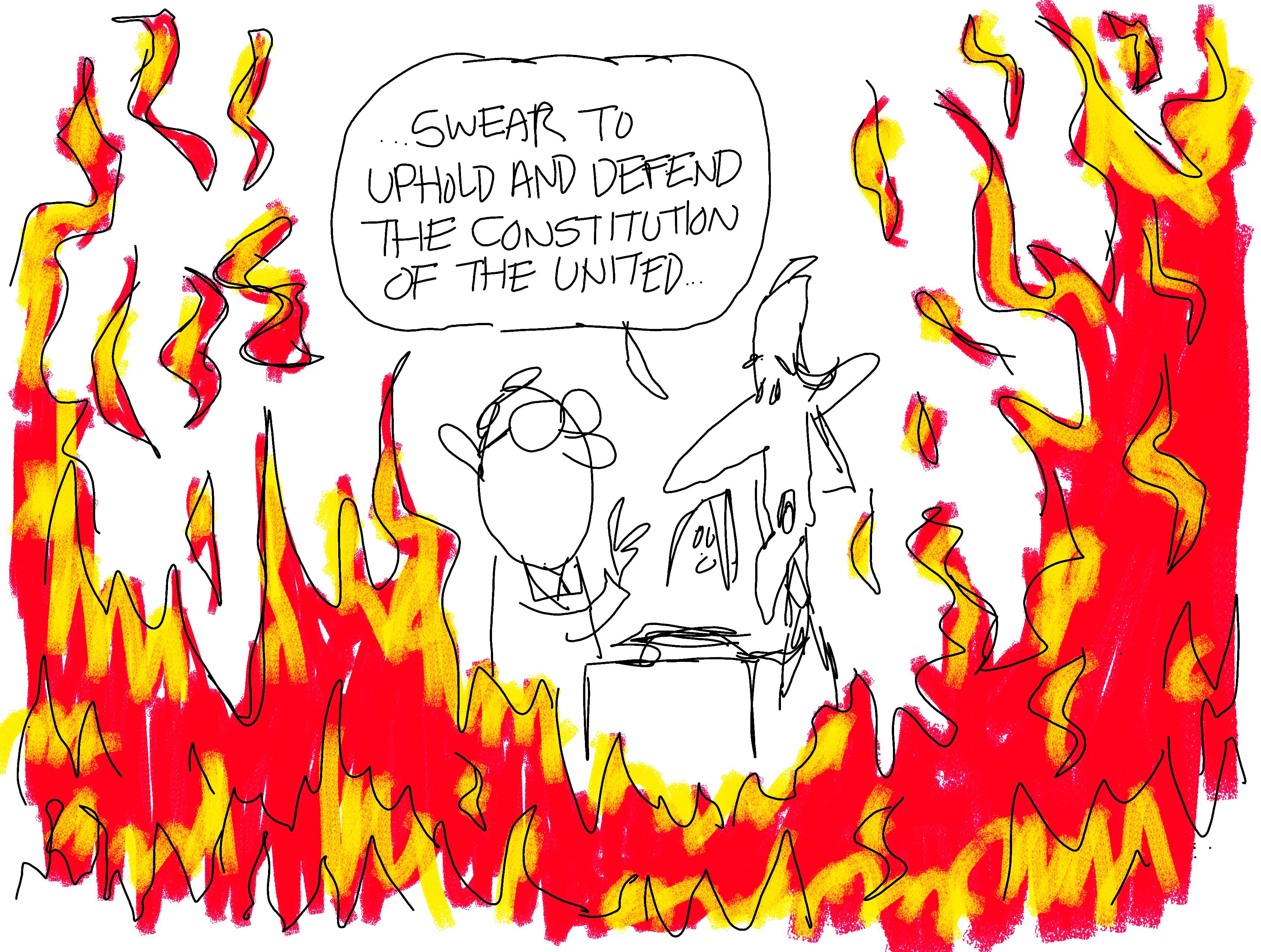 Maybe I should have held onto this one for next week. Forget you saw it! 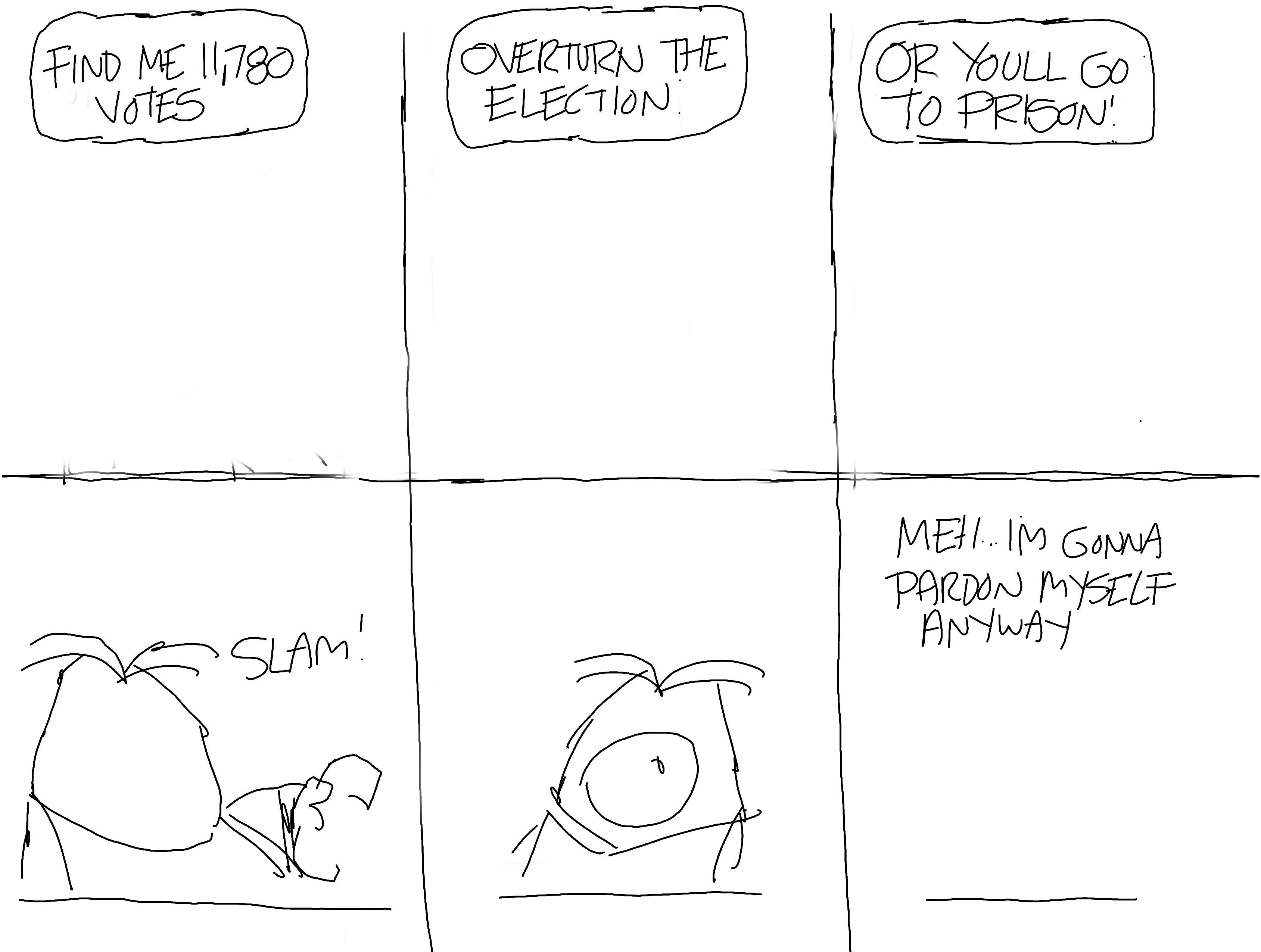 I was literally roughing this when the riot broke out. Literally. In the literal sense. 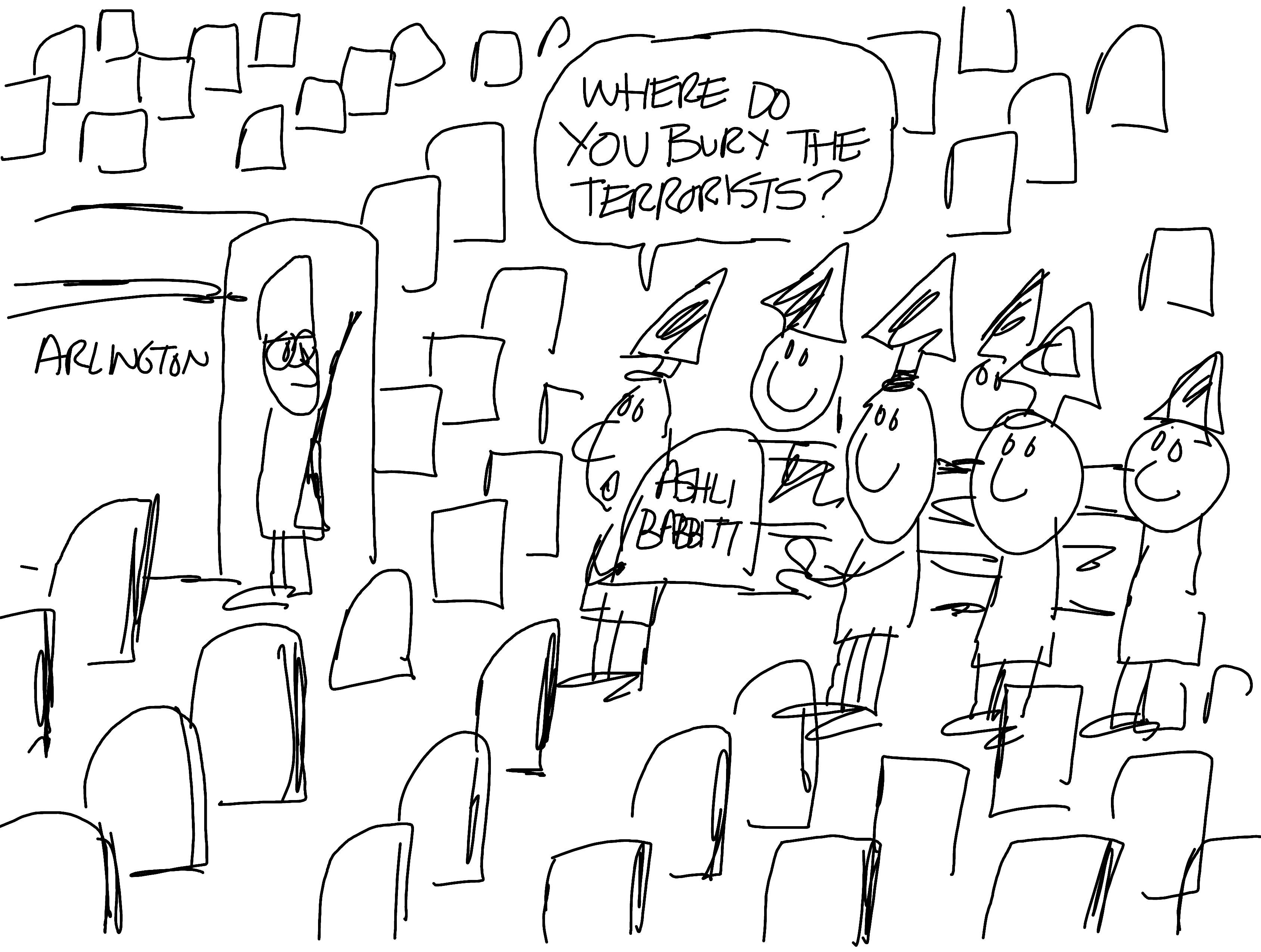 I expected to get screamed at a lot more than I did for this one. I published it last Sunday. MAGAts are terrorists. 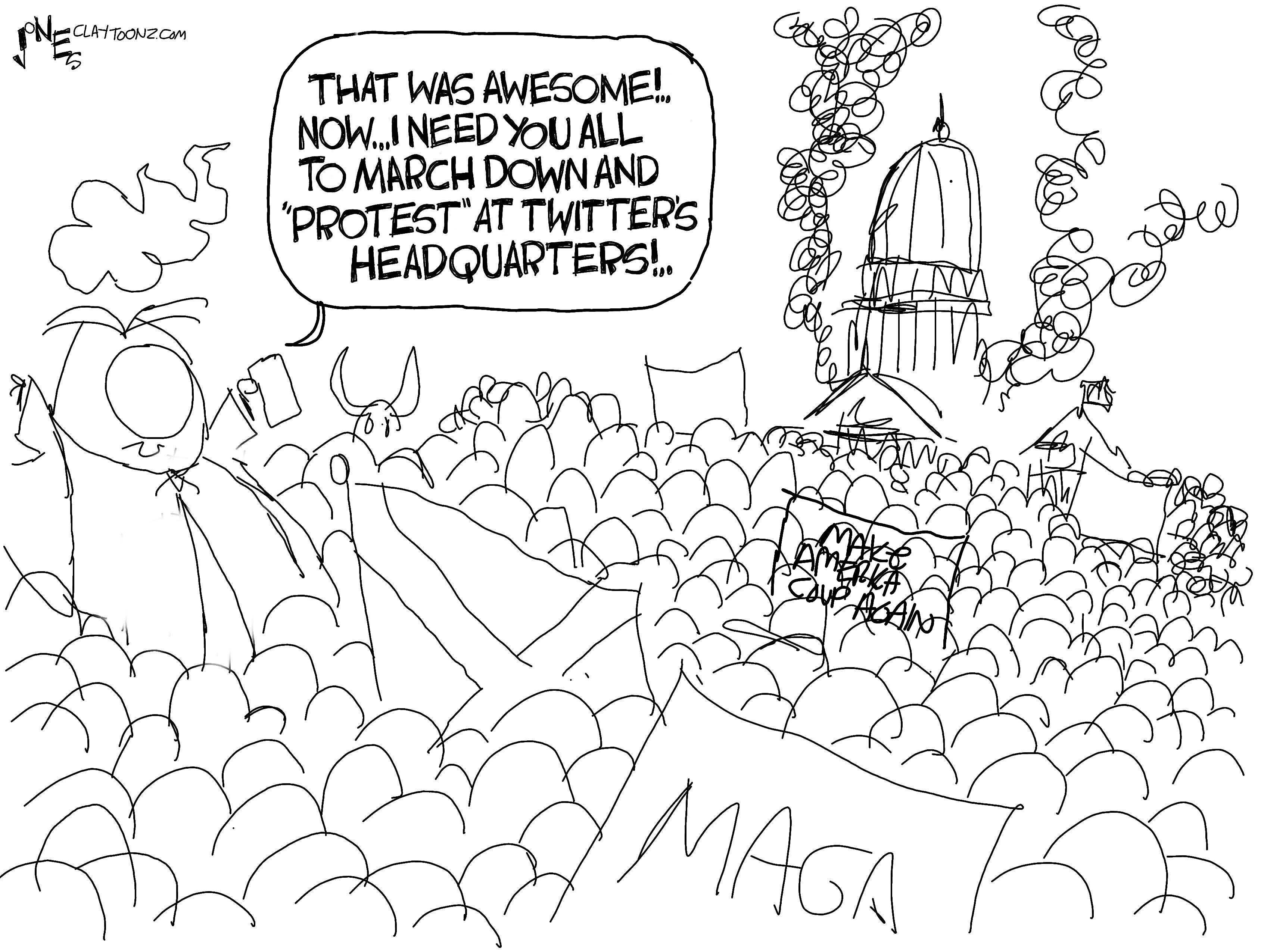 I was determined to do this one for the morning after the riot. It would have been published last Thursday. I even did the lettering. Isn’t that lettering nice? But then I thought I needed to say something else. Something a bit more important about what happened to the capitol building than what Twitter was doing to Trump…at least at that moment. So this one was shelved. But still, the lettering is nice. The very first thing conservative cartoonists covered about terrorists attacking the United States Congress was about how Twitter is being mean to Trump. Different priorities.

What’s your favorite of the roughs?