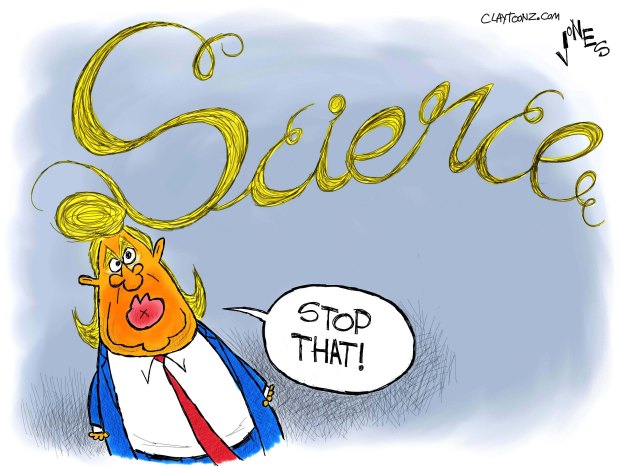 Republicans don’t really do science. Most of them don’t believe in Climate Change. The frighteningly religious ones believe the planet is only 6,000 years old, give or take a few years. One Republican congressman (Todd Akin) believes a woman’s body will secrete magical juices to prevent it from becoming pregnant if she’s raped. Some, like former U.S. Representative Michele Bachmann, believe vaccines are responsible for mental retardation and others blame it for autism. She also believes in gay-conversion therapy. Some school districts in red states teach creativity over evolution. Chris Christie quarantined a nurse in a plastic tent for three days because she returned from West Africa where she was treating Ebola patients.

One of my favorite moments of a ridiculous Republican denying science was when Senator Jim Inhofe threw a snowball on the floor of the senate. Inhofe was the chair of the Senate Environment Committee.

I believe every Republican who denies science should drink a nice tall glass of Flint tap water.

On Saturday thousands of scientists participated in the March for Science to protest the Trump administration’s policies regarding their field. Trump has a problem with facts in general, but like most Republicans he can’t comprehend science.

Trump thinks Climate Change is a hoax which he blamed on China. He’s questioned the safety of vaccines. He’s put Rick Oops Perry in charge of our nuclear stockpile. He’s proposed an 18% cut for the National Institute of Health, and a 31% cut for the Environmental Protection Agency which is also facing losing a quarter of their 15,000 employees.

Speaking of the EPA, the goober he’s put in charge of that department, Scott Pruitt from Oklahoma (go figure), has sued it in the past over a dozen times, and doesn’t even believe in the environment. He recently stated that carbon emissions caused by human activity don’t have any effect upon the planet.

We can always have hope for our future but the Department of Education is led by Betsy Devos, who is an advocate for charter schools and has no experience with public education and got the job because she’s a major Republican campaign contributor.

Trump should be appreciative of science. There’s no telling how many animals had to suffer to test the products and techniques that enables his hair to still exist and defy gravity.