I drew a lot of roughs last week, but I took a few out of this batch because I may still draw completed versions of them for my clients. 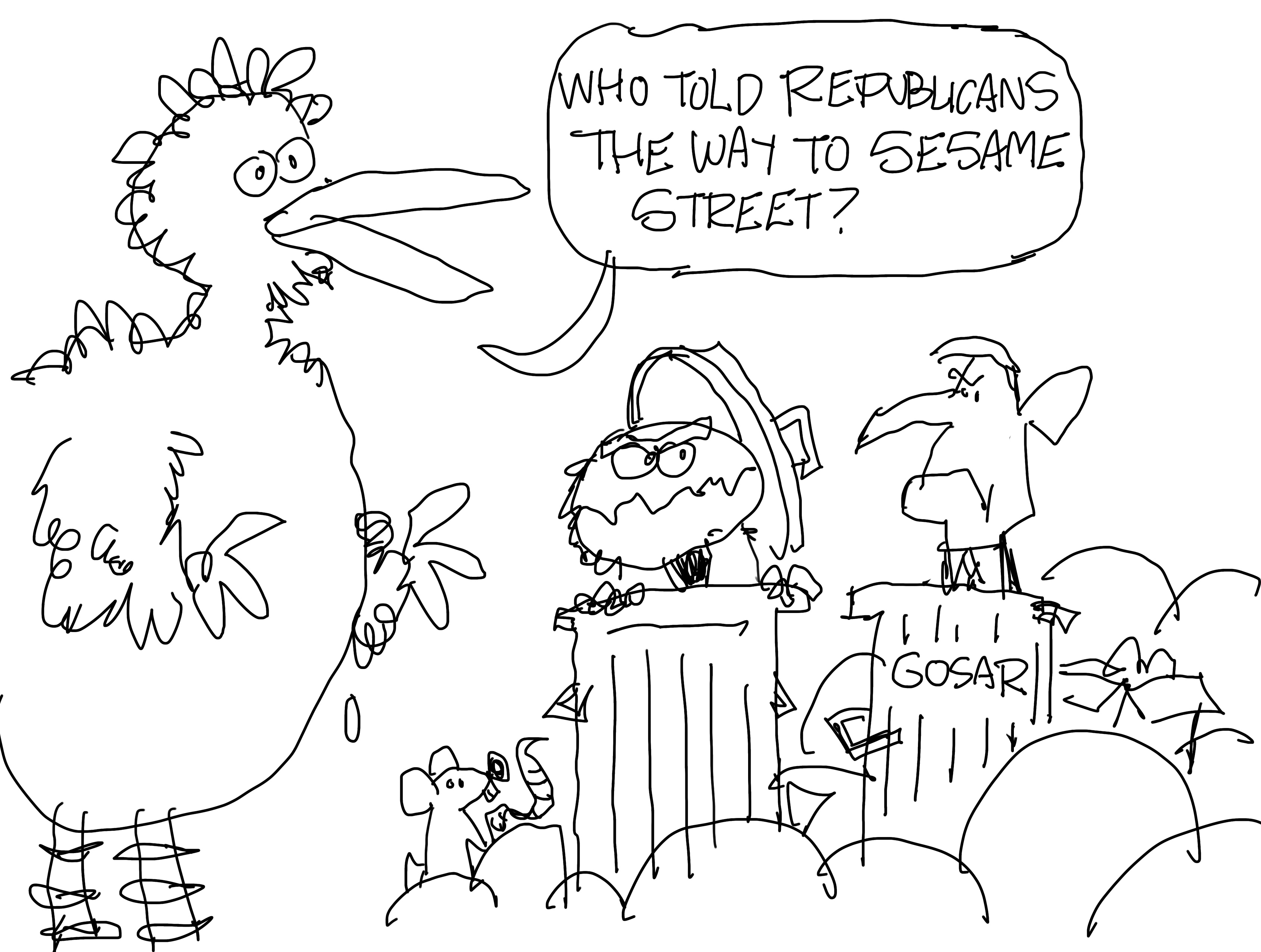 I liked this idea but I felt the moment had kinda passed and I had already drawn another on Big Bird. 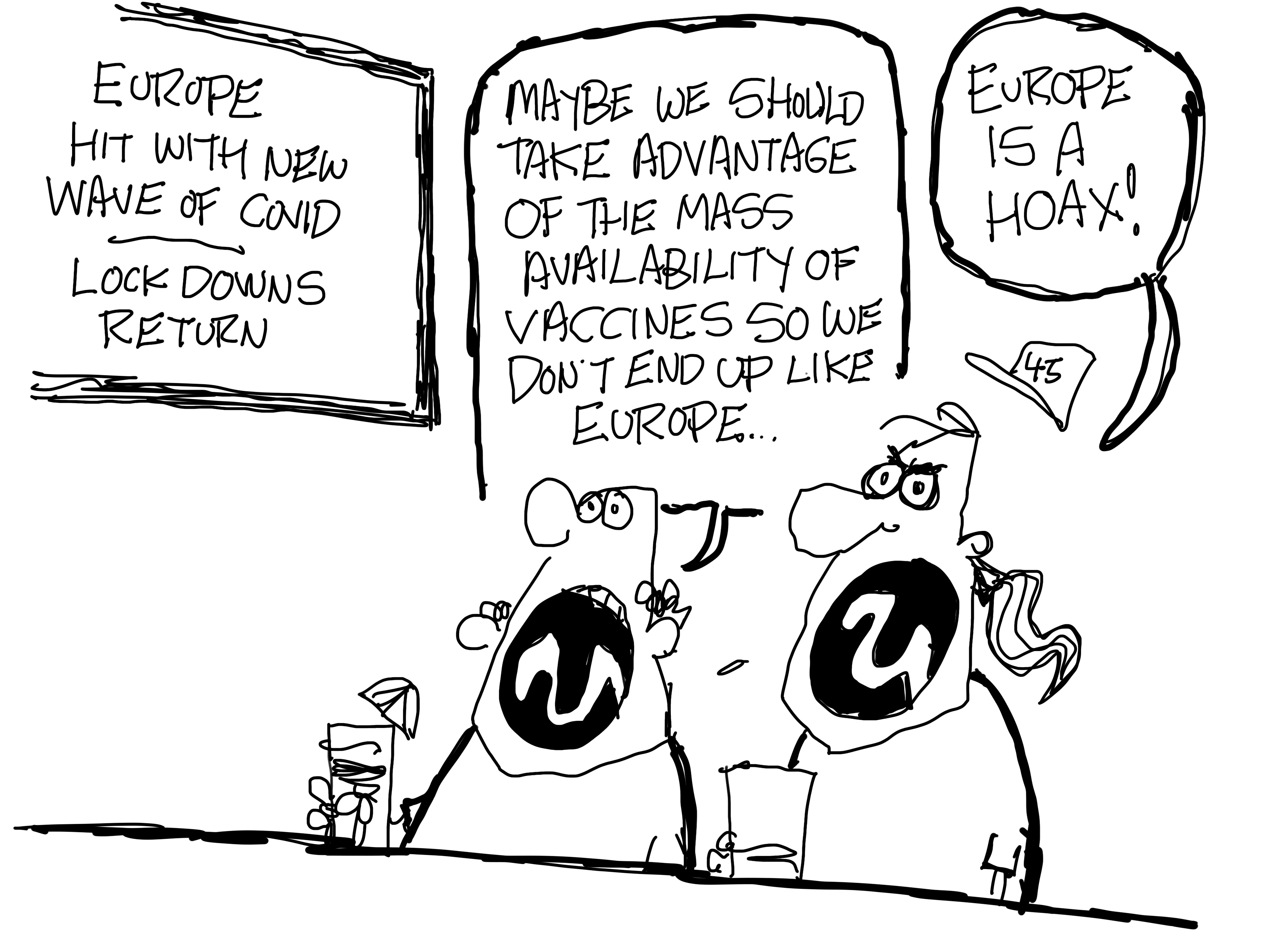 This is the one CNN went for. My editor asked for ideas on the new wave of COVID spreading through Europe. This was before everyone in the states started talking about it. My editor is a few steps ahead of most people. This time, he brought me along with him. No, I’m not sucking up. He doesn’t read this blog. 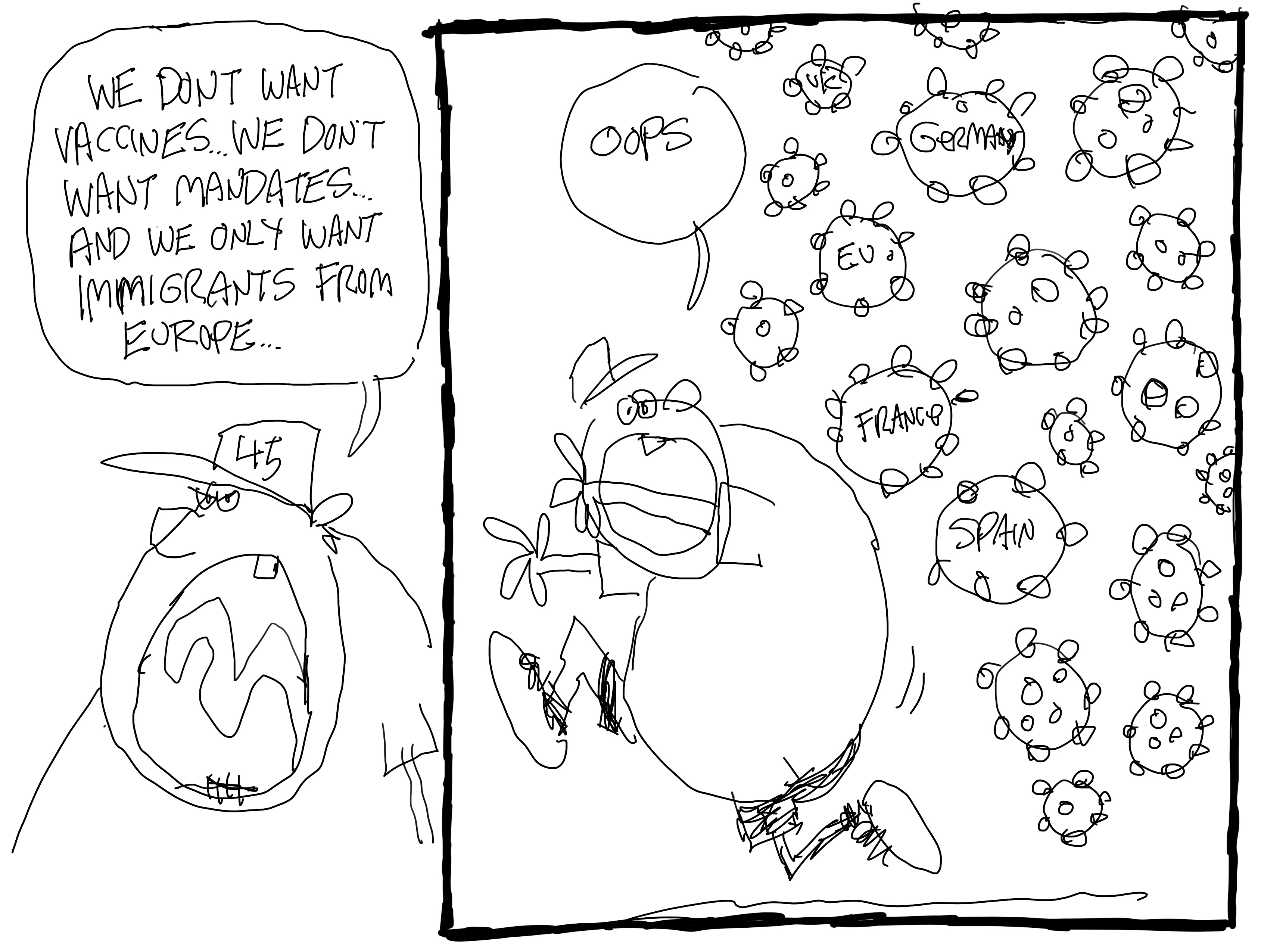 I thought this was alright but I didn’t love it. 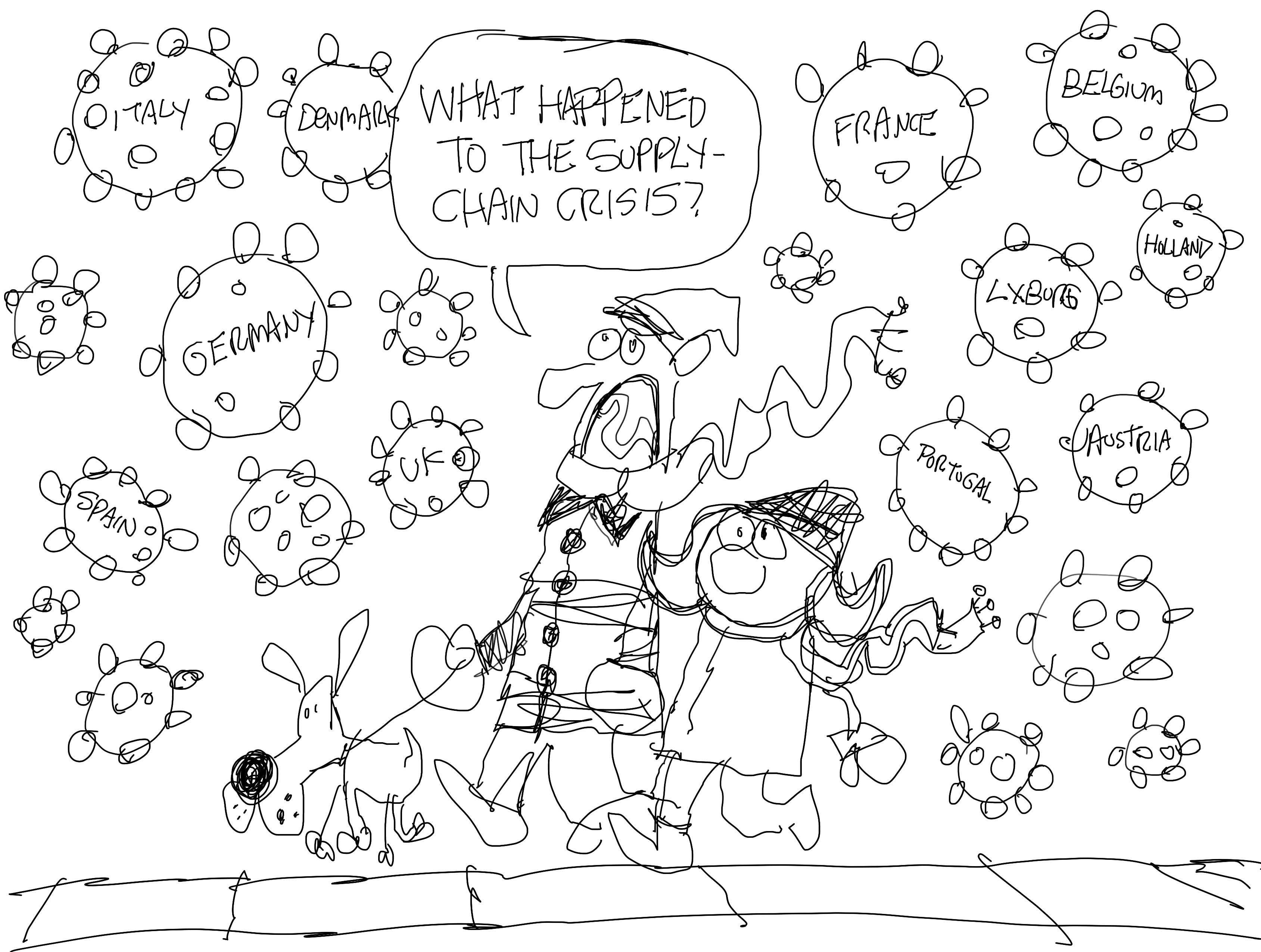 I kinda liked this one. But to be honest, I’m pretty tired of drawing the COVID germ. That said, I’ll probably draw it again. My editor and I did have a conservation about this cartoon so it almost made the newsletter.

I don’t think this one is great but I do like it. “Ten percent horsier” cracks me up.

I only drew one Thanksgiving cartoon this year and I usually use this head-chopping concept, but I didn’t this year. I do love this cliché. Sure, it’s a bit hackneyed but it has two things I like drawing, pilgrims and turkeys. And stumps. Who doesn’t enjoy drawing a nice stump?

I figured other cartoonists would do this, so I held up. I did eventually see one. I don’t think most cartoonists even covered the subject because there was so much more stuff going on. I deprived myself of drawing Michael Flynn one more time. I’m sure I’ll get another chance when he goes to prison. 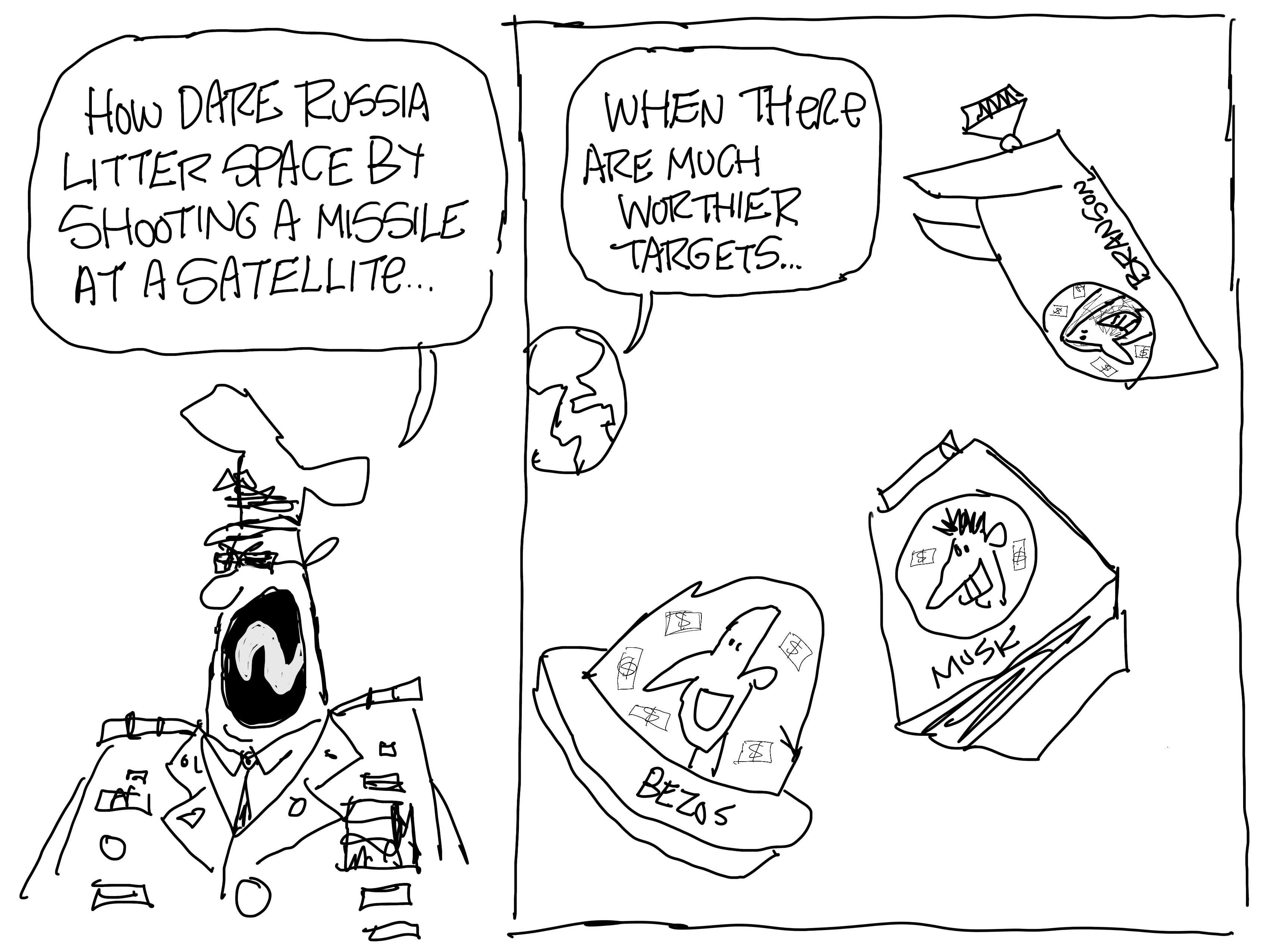 I didn’t think this was an important cartoon to draw, but that it was a fun cartoon to draw and it’d be a little escape for my readers, editors, and myself from all the serious shit that’s been going down.

I liked the point but it’s not a very clever cartoon, so I passed.

I did a completed version of this and changed the punchline to “shh, I’m putting.” Should I have kept “who?”

I had just uploaded the last rough to this blog and then realized I liked it and might want to draw it next week, so I removed it. You’ll eventually see it.

That’s it for this week, kids. Which is your fave? Next week’s batch is a lot larger.