I liked this one and if I was to turn it into an official cartoon, I’d condense the wording. This sentence rambles, but that happens sometimes when you’re kicking these things out quick. Sometimes you’re actually writing while lettering a rough.

I am very close to drawing this one, mostly because I like drawing McTortoise Neck.

I also came close to drawing this one. 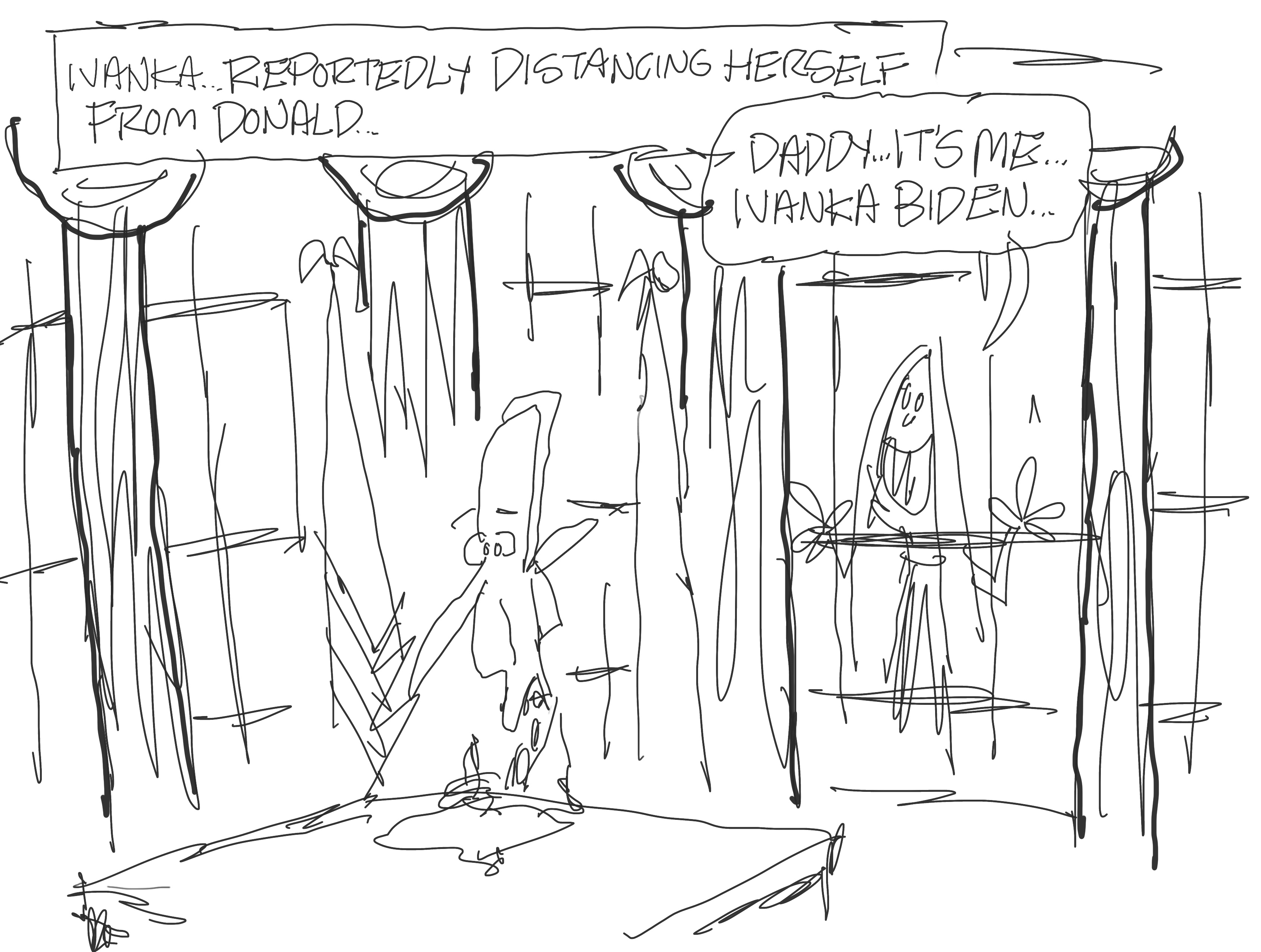 This cartoon was completed and published. 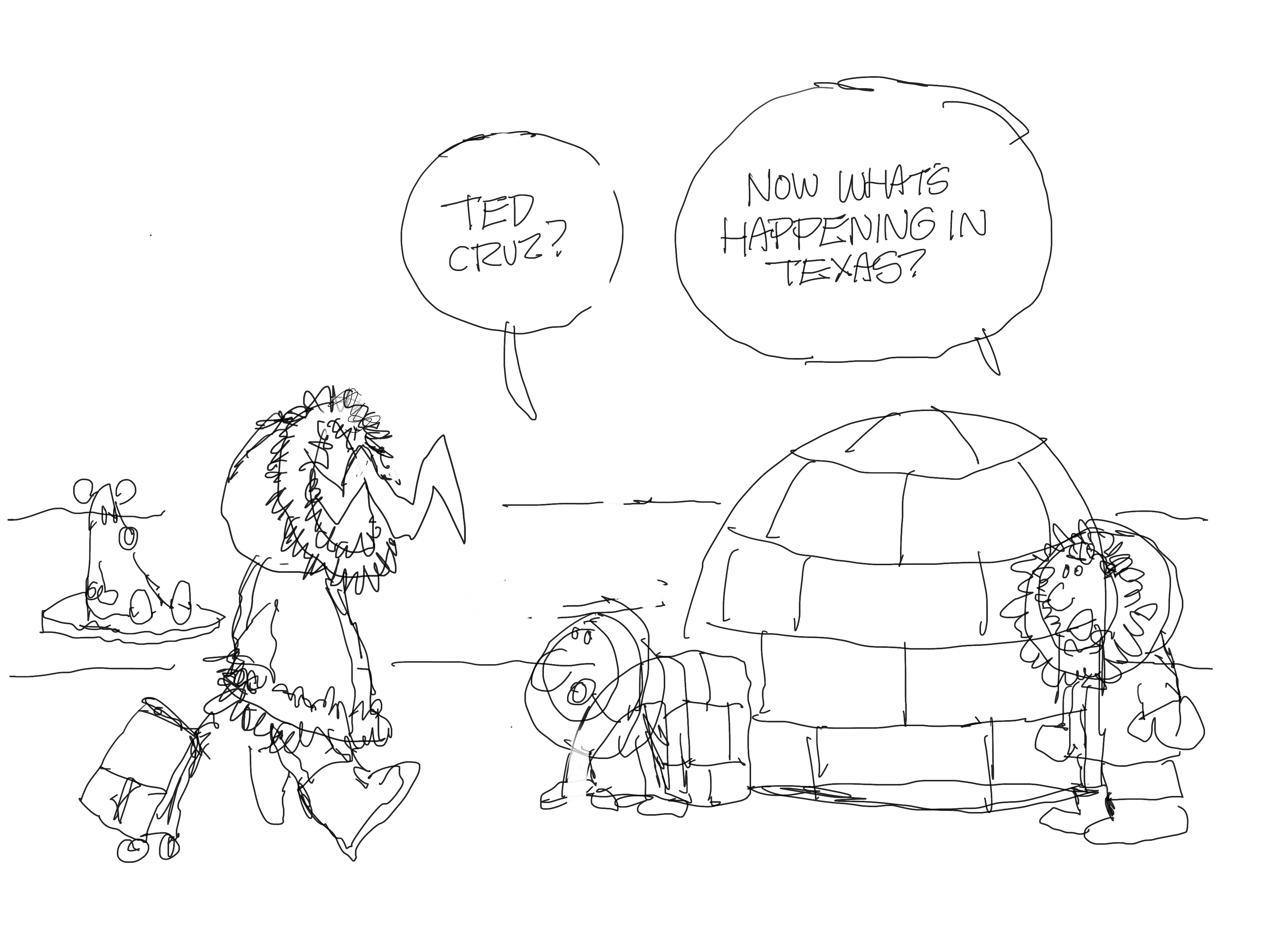 I almost went with this one too but the I thought there could be a better way to cover the subject, then it got away from me. But now that Texas has decided to “finish” the border wall racist Trump started instead of rebuilding its energy infrastructure, I’m sure I’ll return to it. Someone even messaged me last week that I need to do more on Texas.

This set of roughs are different in that they were drawn on my iPad in Procreate. Since Procreate records everything, there will be a video of it later today. I’m putting them all together into one video because even with each of these together, the video will clock in at less than two minutes.