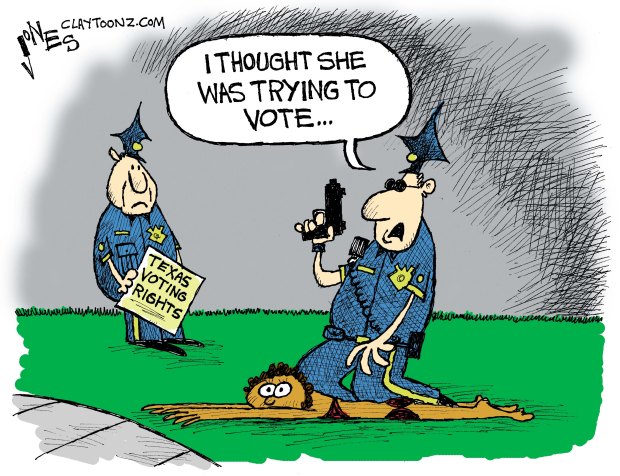 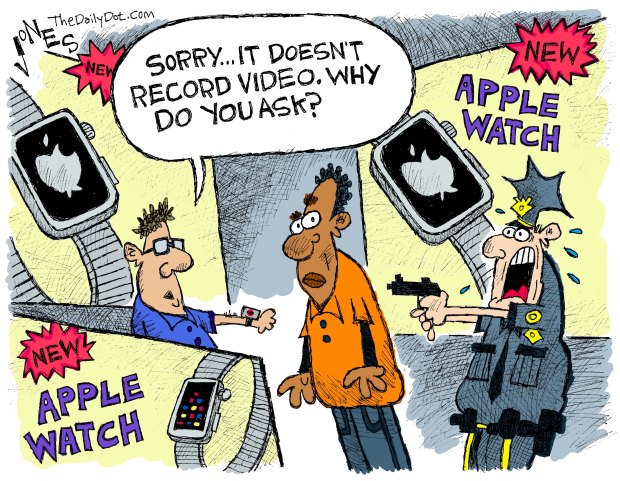 Here’s my latest cartoon for The Daily Dot. 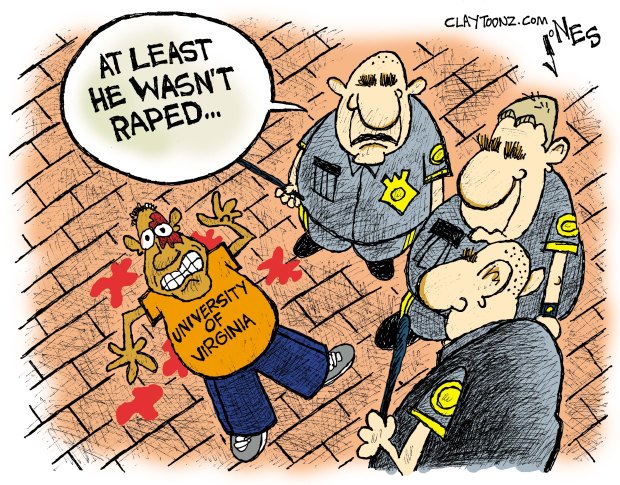 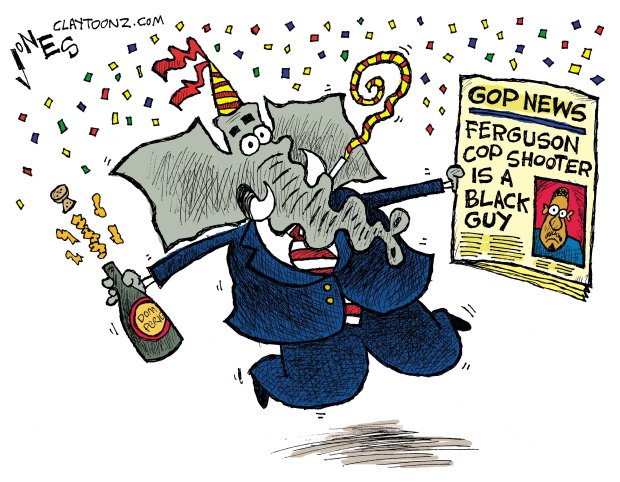 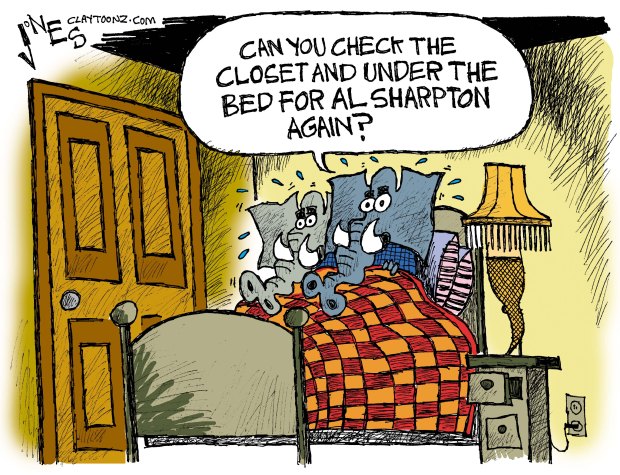 You can’t turn on Fox News without hearing the name “Al Sharpton.” Lately it seems he’s to blame for every culture shift. Maybe that’s why Obama wants him around.

I am not a fan of Al Sharpton. I do think he’s a little too quick to jump on every race-related tragedy. I also don’t think he should have his own show on MSNBC. I don’t think any politician or political activist should have a show on a news channel (Mike Huckabee, I’m looking at you too). MSNBC needs to examine their ethics policy and Fox News needs to get one.

Even though I’m not a fan of Sharpton, going out and saying there needs to be social change and that police need reform is not promoting violence. Accusing someone of race-baiting while seeking change is just a feeble attempt to ignore the real problem, which is there needs to social change, police departments needs reform, or justice system needs reform and yes, there is a problem of discrimination toward the black community by a lot of police.

A lot of people are mad at the police. A politician or activist is not making them angrier. Conservatives need to open their mind and actually entertain the thought that the police have incited a lot of this public outrage.

Saying cops need to stop profiling, discriminating and shooting black men and boys is not a statement that cops should be shot.

Al Sharpton, President Obama, Eric Holder and Bill De Blasio have not promoted violence. They haven’t made any mention of promoting or encouraging retaliation. Conservatives who say they have are bald faced liars. Conservatives who accuse others of race baiting are actually excusing, ignoring and promoting racism. Good job, conservatives. 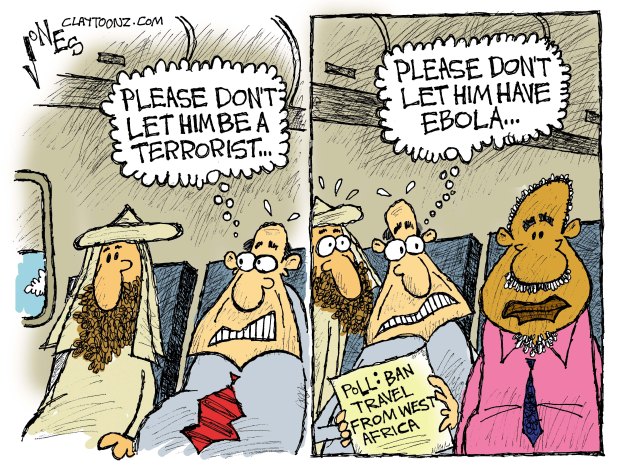 I don’t want to make a cry of racism on this but I have to wonder, would we be so quick to yell for banning travel if Ebola was coming from Europe? Think about it. 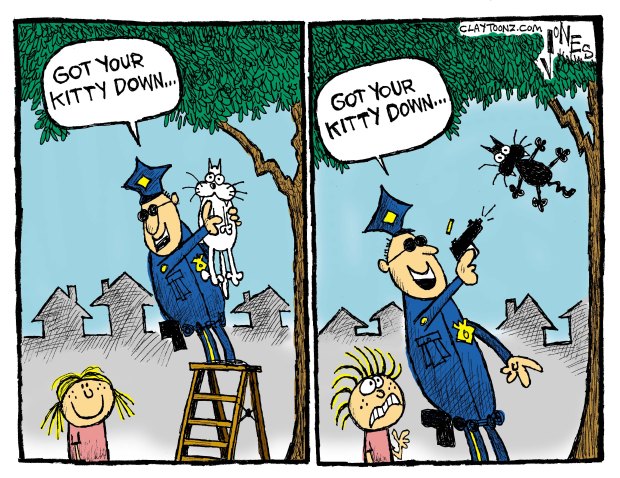